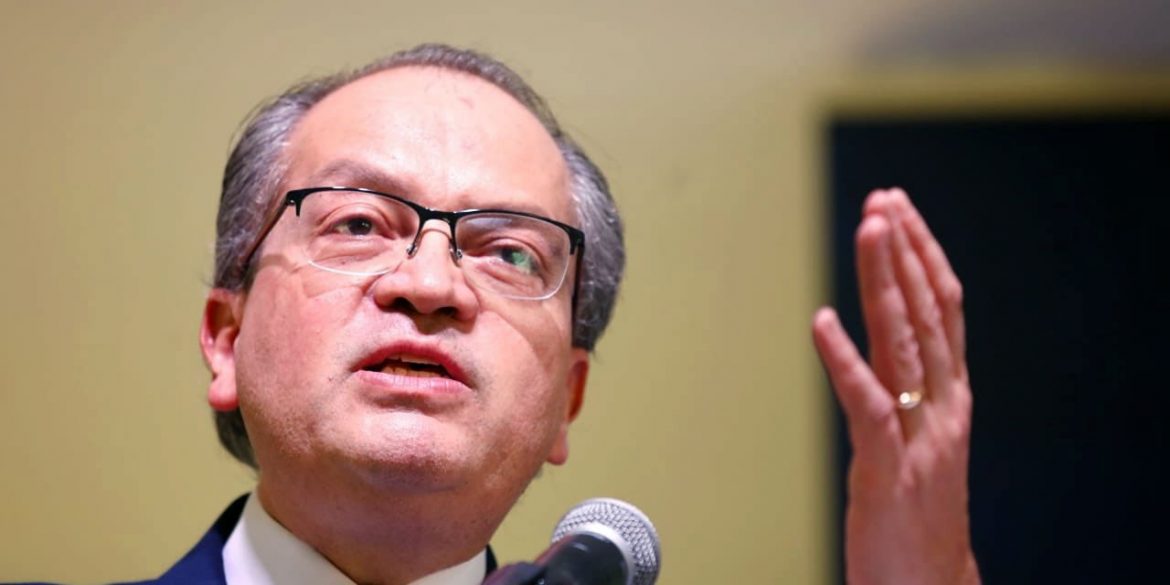 In an interview with news agency Colprensa, Inspector General Fernando Carrillo told Duque to end his resistance and “take the agenda of the 13 points and begin to negotiate them.”

Since ending failed attempts to violently repress the protests, the president has refused to accept demands of the National Strike Committee that effectively seek a dramatic shift in broadly rejected economic and peace policies.

But after 18 days of massive protests, Carrillo warned Duque that his refusal to negotiate was eroding his legitimacy as a democratically elected leader.

The president was elected by mandate, but legitimacy is given not only by the ballot box but also by the ability to govern democratically and in a participatory way with the people and with the citizenry. The president gains democratic legitimacy by sitting at a table, accepting the opinions of the other and not imposing agendas; we are far from those states where it is the ruler who imposed the agenda on others.

Carrillo and all political parties, with the exception of Duque’s far-right Democratic Center party, have been urging the president to talk with the labor unions, students and indigenous organizations since late last month.

Consequently, Duque’s loyalty to his party’s hard-liners has caused cracks in the president’s minority coalition.

Meanwhile, the protests have not lost even a bit of their momentum since they started on November 21, while the president’s disapproval rating has risen to 70%.

According to one poll, more than 75% of Colombians reject how Duque has (mis)handled the protests.