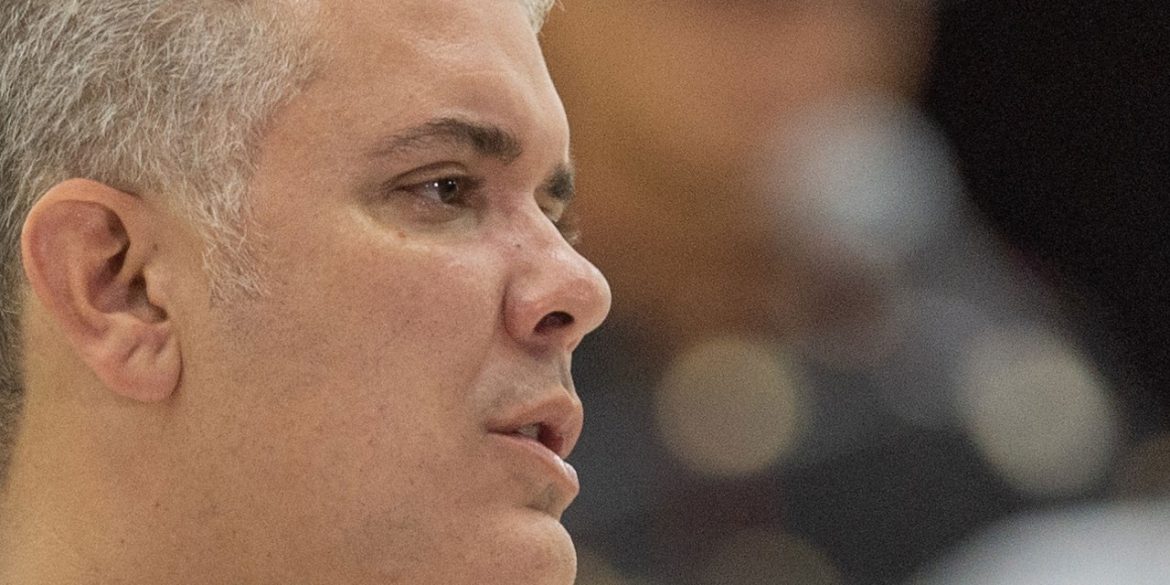 Colombia’s President Ivan Duque and his chief negotiator said Friday they won’t accept demands from strike leaders who have been at the forefront of anti-government protests.

Duque and his emissary, Diego Molano, said the government is willing to “listen,” but without demands.

Both effectively confirmed strike leaders who said on Saturday that the government “doesn’t want to negotiate.”

Government digs its heels in 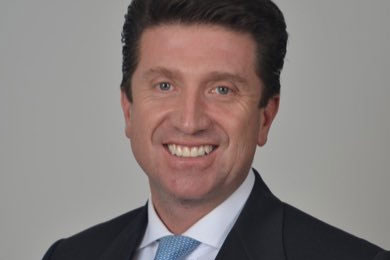 At a summit of the controversial rice growers’ association, Duque said that “you don’t construct democracy with impositions and ultimatums, quite the contrary, you challenge it.”

Molano told Caracol Radio that “the parties should listen to each other, but there should not be any demands or ultimatums.”

Duque’s chief negotiator denied he was “delaying dialogue” as claimed by the National Strike Committee, he simply discarded the negotiation of any kind of demands.

Duque initially tried to violently repress the peaceful protests. After this failed, the president refused to acknowledge the strike organizers and called for a “National Conversation” instead. After this led to rebellion within his minority coalition in Congress, Duque agreed to talks.

In response to Thursday’s refusal to negotiate, the National Strike committee said it will meet on Friday and Saturday to schedule more national strike days.

An indigenous leader whose organization supported the strike, stepped up pressure and said Duque has until Friday to respond to indigenous concerns or 30,000 will travel to Bogota to “take” the presidential palace.

Some of Colombia’s top musical acts announced that 60 musicians and bands would be touring the streets of Bogota on Sunday in support of the ongoing protests that have sunk the president’s approval rating.

The protests and the government’s (mis)handling of them have plummeted Duque’s approval rating, which now stands at 24%.