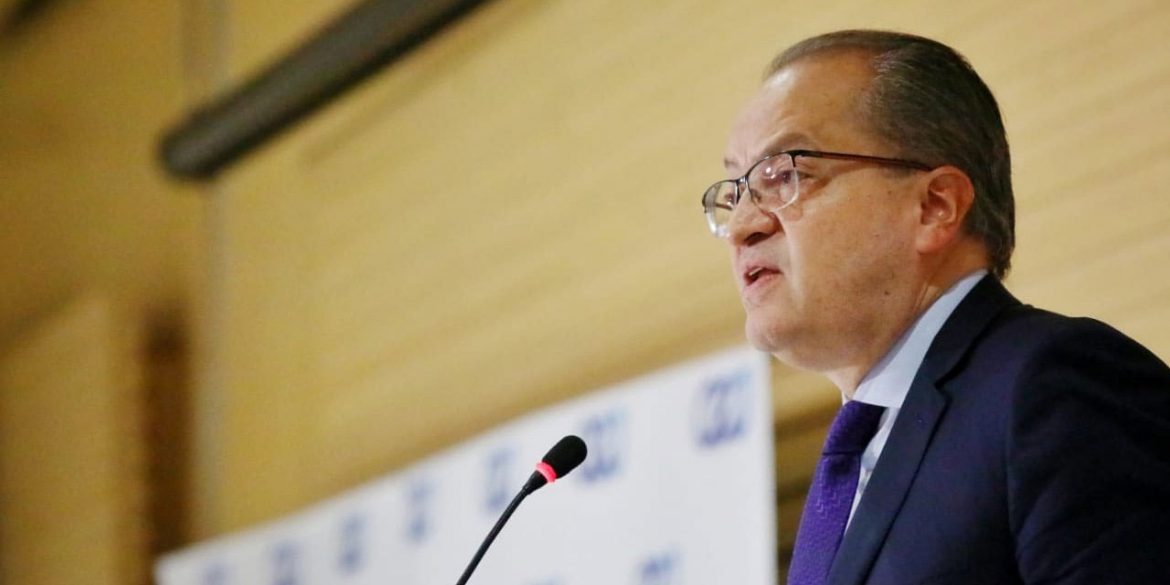 Colombia’s inspector general said on Thursday he will investigate illegal police raids of a magazine and cultural organizations that took place ahead of massive anti-government protests.

The controversial raids in Bogota, Medellin and Cali were held amid a series of apparent intimidation and stigmatization attempts ahead of Thursday’s protests against the unpopular government of President Ivan Duque.

According to United Nations Human Rights chief Alberto Brunori, these raids apparently derive from different investigations, opened on different dates, with respect to events that occurred at different times, and whose order of execution coincides 48 hours before the start of the marches.”

The human rights chief added that “I trust that these investigations will comply with international human rights norms and standards relating to due process and the presumption of innocence.”

The majority of the raids in Bogota did not, a judge said Wednesday in an embarrassing ruling for the police and the prosecution.

The inspector general said that “of course we will investigate” what he suspected was “illegal and  excessive use of force.”

Ahead of the raids, Carrillo expressed concern about the government’s militaristic approach to the calls for peaceful protests called by labor unions and students, and supported by indigenous groups and dozens of social organizations.

The anti-government protests had Duque up against the wall as he reportedly was made to believe they were part of an international conspiracy to trigger a coup, a source close to the president told weekly Semana.

Duque’s far-right party, which received a beating in local elections last month, has been spinning all kinds of conspiracy theories ranging from the involvement of “satanists” and “international anarchists” to “the forum of Sao Paulo,” an international organization of leftist organizations and political parties.

In response to the far-right conspiracy theories, the government closed the borders, put the military on its highest alert and militarized the capital Bogota.

By 2PM on Thursday, the anti-government protests had been converted into what could best be described as a carnival with people chanting and dancing throughout the country.

With the exception of one incident in Bogota and another one in Cali, the marches were entirely peaceful, making Duque and his ministers look more like a bunch of paranoid schizophrenics than the executive branch of a democratic republic.