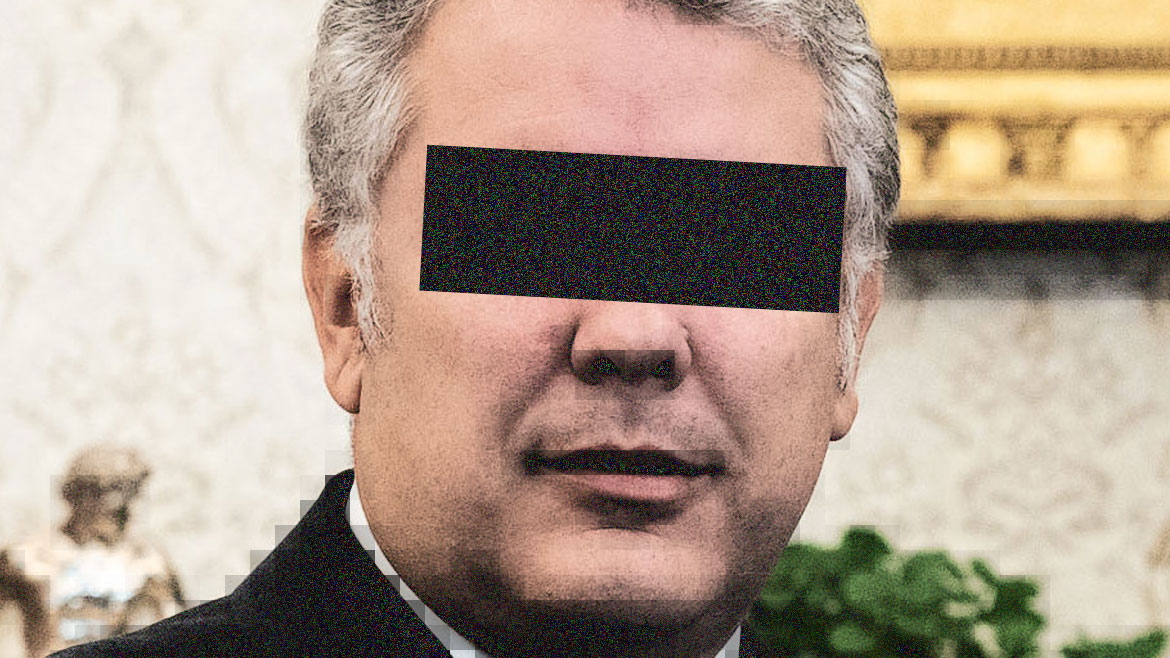 Opponents of Colombia’s President Ivan Duque pressed criminal charges against coalition congressmen who suspended anti-fraud legislation ahead of the 2022 elections.

Prominent attorney Augusto Ocampo announced that he had pressed criminal charges against more than 70 senators and house representatives.

Opposition politicians and electoral observers additionally asked the Constitutional Court to sink the 2022 budget because of a rider to modify the so-called “Guarantees Law.”

Ocampo asked the Supreme Court to also declare the budget vote null and void, claiming the congressmen committed a punishable crime when approving the budget.

The attorney additionally asked the court to investigate any government official who grants public contracts ahead of the elections, which is illegal under the suspended law.

Congress voted to suspend the legislation that bars government officials from granting public funds to private contractors in the six months before and after the 2022 elections. The suspended article is part of the Guarantees Law, which seeks to guarantee free and fair elections. One of the most common form of election fraud in Colombia is the use of publish funds for election campaigns through private contractors.

The Electoral Observation Mission (MOE) and legal experts almost unanimously said that Tuesday’s vote to suspend electoral legislation as part of the annual budget was unconstitutional.

The government and coalition congressmen have been showered with lawsuits and criminal charges after the controversial budget vote.

By removing the Law of Guarantees, [former President Alvaro] Uribe’s warning is very clear: the next elections will be more fraudulent than ever, those who intend to defeat him in the elections are screwed. His criminal gang will continue looting and bleeding the country.

Public outrage over corruption surged this week over multiple corruption scandals that have marred the Duque administration since taking office in 2018.

Former ICT minister Karen Abudinen unexpectedly left the country on Wednesday after she was called to testify before the Supreme Court over her role in the embezzlement of government funds.

Dozens of judicial organizations expressed their concern about the decision of Prosecutor General Francisco Barbosa to appoint controversial prosecutor Gabriel Jaimes as lead investigator in this case.

The National Election Council came under fire after magistrates appointed by the coalition decided to shelf an investigation into the president’s own ties to a late money launderer who allegedly helped rig the 2018 election.