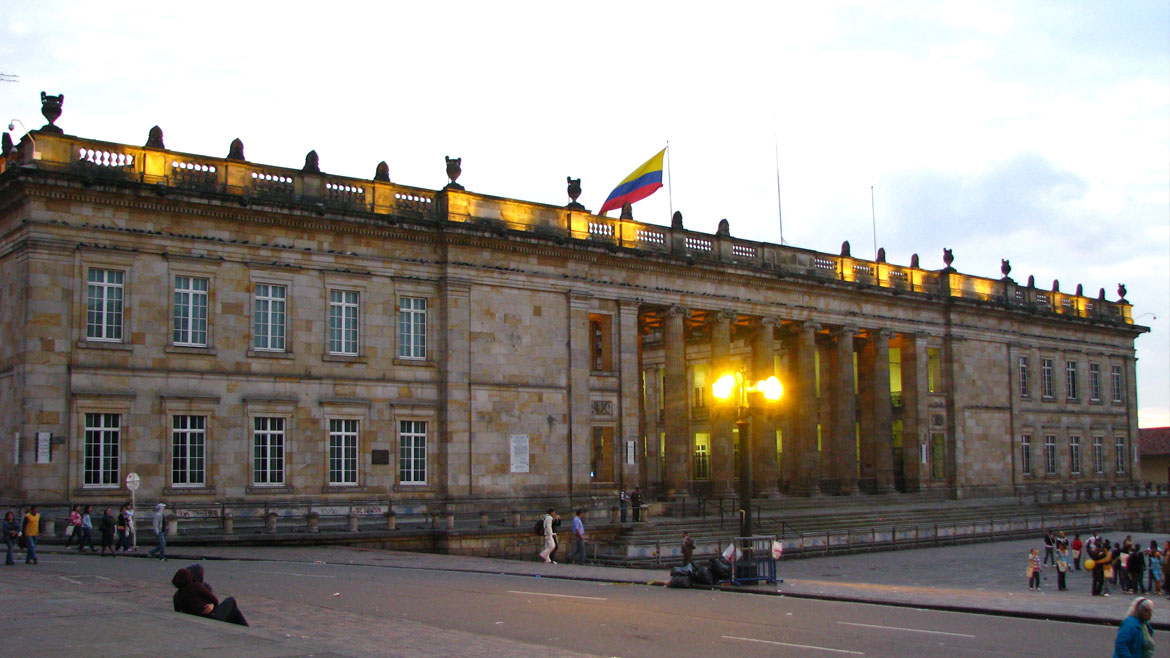 Colombia’s Congress on Tuesday approved the government’s 2022 budget, which contained a controversial rider that opens the door for fraud in the upcoming elections.

The vote generated major controversy because it suspended the so-called “Guarantees Law” less than half a year before congressional elections that are set for March next year.

The Guarantees Law bars authorities from awarding public contracts in the six months before and after elections in order to prevent the creation of electoral slush funds.

Ahead of the vote, constitutional experts warned that Congress’ attempt to modify electoral law through a budgetary vote was unconstitutional.

Colombia seeks to sink anti-fraud law ahead of 2022 elections

The House of Representatives denied a motion filed by opposition Congresswoman Katherine Miranda to remove the controversial rider from the 2022 budget.

Miranda was furious and said her colleagues “really want to use public funds in the campaign to grease the wheels.”

The opposition lawmaker added that no budget would prevent an electoral defeat of President Ivan Duque’s coalition in Congress “because the people have woken up.”

The Electoral Observation Mission (MOE), which has monitored elections in Colombia for more than a decade, confirmed that the vote to suspend the Guarantees Law “would be unconstitutional.”

The Guarantees Law is a statutory law, which means that it can’t be modified though a budget law. This would be unconstitutional.

If approved by the president, the Constitutional Court will rule whether the 2022 budget is constitutional or not.

If the high court agrees with the experts, the entire budget proposal will be returned to Congress for the second time since Duque took office in 2018.