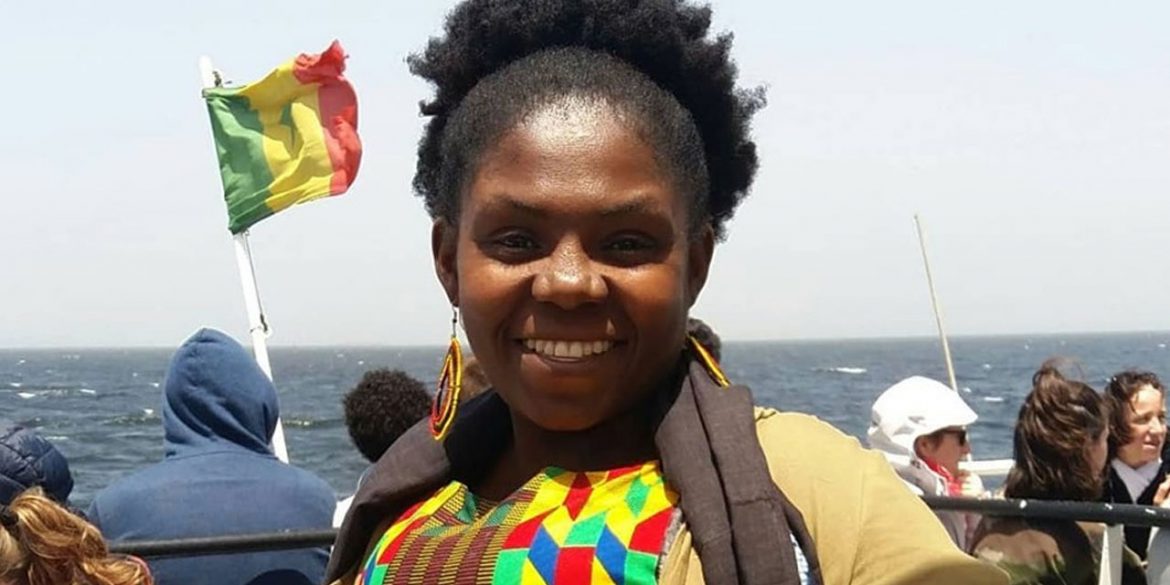 Land rights and black minority activist Francia Marquez from southwest Colombia is one of the world’s most influential and inspiring women, according to the BBC.

Marquez, who won a Goldman prize for her environmental activism last year, has risked her life to defend her community’s land in the violent Cauca province against mining for years.

She and other Afro-Colombian leaders have received multiple death threats and survived an assassination attempt earlier this year.

Like the Goldman Foundation, the BBC praised Marquez’ successful attempt to force the government to remove illegal miners from her community’s ancestral lands after a 350-mile march to the capital.

“A formidable leader of the Afro-Colombian community” the BBC called Marquez weeks after Colombia’s largest newspaper, El Tiempo, made a baseless insinuation she was tied to the murder of a local politician by dissident FARC guerrillas.

The article by controversial Spanish chronicler Salud Hernandez sparked widespread rejection on one hand and a wave of racist remarks on the other.

In a response to the recognition of the BBC, Marquez told Colombia Reports that “my struggle is part of a collective struggle we have fought as a people.”

I believe this is an inspiration for women, young people and minorities to continue fighting for justice, against structural racism, the patriarchy and the politics of death.

On Twitter, the social leader praised indigenous leaders who have been confronted with similar violence and racism as the Afro-Colombian leader.

Both Afro-Colombian and indigenous communities from Cauca have been victim of a wave of violence that followed the demobilization of the FARC guerrilla group in 2017.

The state’s failure to take control of former guerrilla territory spurred the assassination of hundreds of leaders who were either promoting Colombia’s peace process or resisting their regions being taken over by other illegal armed groups.

While Marquez survived the attempt to assassinate her, hundreds of community leaders and human rights defenders did not.