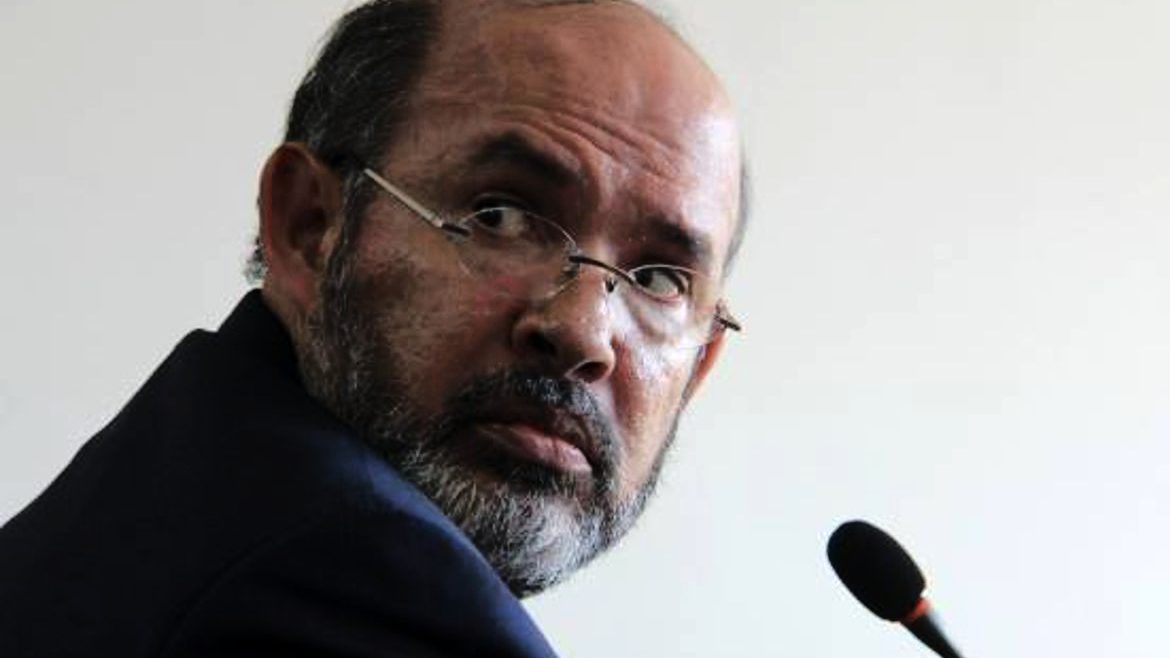 The former chief justice of Colombia’s Supreme Court was convicted for corruption on Tuesday after a bribery scandal reached the highest echelons of the country’s justice system.

Former magistrate Francisco Ricaurte was convicted on multiple corruption charges for his leading role in the “Toga Cartel,” a collective of top judges and Colombia’s former anti-corruption chief.

The corruption scandal of the century

The alleged members of the Toga Cartel took bribes from powerful politicians investigated by the Supreme Court in one of the biggest corruption scandals of this century.

The scandal was revealed in June 2017 after the United States’ Drug Enforcement Agency (DEA) caught the anti-corruption chief of former Prosecutor General Nestor Humberto Martinez red-handed while bartering a bribe between a corrupt former governor and the cartel.

Former Prosecutor Luis Gustavo Moreno became the prosecution’s key witness after allegedly surviving two assassination attempts and serving a prison sentence in the US where he was caught.

Almost four years after the DEA dropped the corruption bomb on the Supreme Court, a judge was able to come to a conviction of one of Colombia’s most powerful men.

Ricaurte’s defense attorney said he would appeal the decision and asked the judge to revoke an arrest warrant for the former chief justice who was able to leave jail after his initial arrest using a legal loophole.

The former chief justice has categorically denied any wrongdoing, which has complicated investigations into the specific dealings of the Toga Cartel and its alleged members.

Moreno wasn’t appointed until mid-2016, but according to assistant magistrate Jose Reyes, he began noticing atypical delays in the criminal proceedings against politicians appearing before the Supreme Court since 2015.

Ricaurte left the high court in 2012 to become a magistrate of the Superior Judicial Council from where he continued to exercise extraordinary power and was subbed “the power behind the throne” by local media in 2013.

The prosecution requested a 24-year sentence for Ricaurte, which could incentivize the former chief justice to use the appeal to seek a plea bargain and cooperate with justice.

Even without Ricaurte’s cooperation, the ongoing investigations have already resulted in the conviction of the former anti-corruption chief, and investigations into four former Supreme Court magistrates and almost two dozen former congressmen and former governors.

The sheer number of suspects makes the Toga Cartel scandal almost as devastating as the so-called “parapolitics” scandal that saw more than 65 lawmakers and seven governors disappear behind bars over their ties to paramilitary groups between 2006 and 2012.