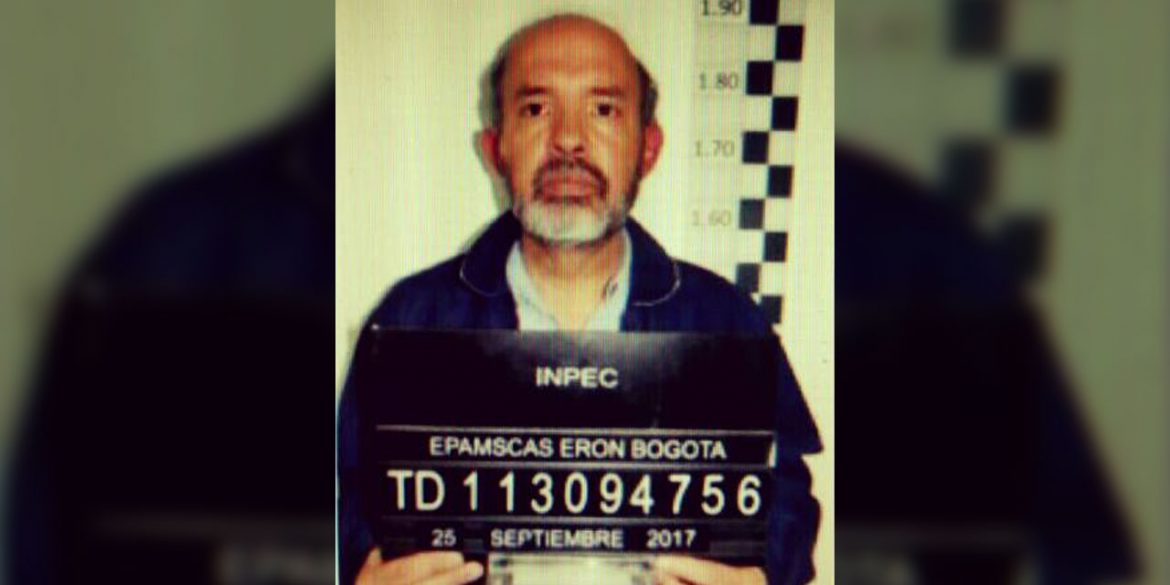 Colombia’s Superior Justice Council has ordered to investigate prosecutors, attorneys and judges following the release of prime suspects in two of the country’s top corruption scandals.

The investigation was ordered after the controversial release of former Supreme Court president Francisco Ricaurte and Carlos Palacino, who are prime suspects in two of Colombia’s most devastating corruption scandals in recent memory.

Who these guys are

Superior Council has had enough

Both Ricaurte and Palacino were released on Wednesday after the prosecution failed to timely get the suspects in court, a common occurrence in Colombia because of the virtual collapse of the Prosecutor General’s Office and corruption.

According to the Superior Justice Council, there are reasons to believe judges and prosecutors are in bed with the suspects’ defense attorneys, which allowed them to leave jail while allegedly responsible for some of the most devastating corruption cases in recent history.

The Bogota branch of the council was ordered to investigate the release of the corruption suspects “to determine the disciplinary responsibility of prosecutors, judges and attorneys who would have played a role in the expiration of terms.”

Bogota court has also had enough

The investigation of these companies’ bribery of government officials has been marred by irregularities and even spurred the Supreme Court to appoint a special prosecutor because of former chief prosecutor General Nestor Humberto Martinez’ failure to investigate his former client.

Martinez resigned in May, effectively making the special prosecutor redundant, after which the former chief prosecutor’s henchmen retook all cases related to the Grupo Aval/Odebrecht bribery practices.

Public confidence of the country’s judicial system has been virtually non-existent for years.