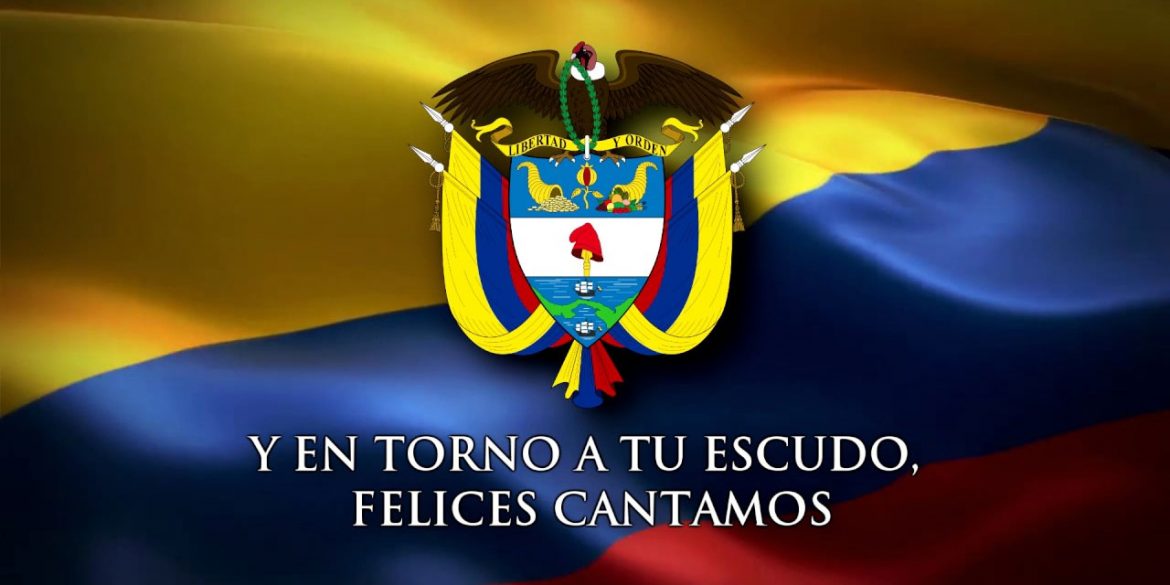 The former intelligence chief of Colombia’s armed forces has been charged of embezzlement, illegal wire tapping and fraud, months after the government dissolved his unit.

General Martin Nieto, who led the intelligence unit of the Joint Forces Command, is expected to appear before a disciplinary hearing on Thursday after an eight-month investigation by the Inspector General.

Nieto and two colonels who will also be called to be heard have been accused of embezzling more than $7 million.

In the charges formulated by Inspector General Fernando Carrillo, Nieto and his co-conspirators were accused of authorizing the payment of $116 thousand (COP349 million) to informants that didn’t exist.

A second charge is related to the doctoring of payment certificates for collaborators where the amounts were inflated and are the monies are now untraceable.

Investigations began when weekly Semana, published an article in December last year alleging that Nieto’s branch of the Joint Forces Command was siphoning military funds into defense programs that apparently had been created for corrupt purposes.

A follow up article in April 2018 further exposed the level of corruption by high ranking officers and now the first charges are being brought against the perpetrators.

An anonymous whistleblower told Semana that senior officials used their friends to pretend to be sources and paid them 5% of the fee as a reward.

Carrillo accuses the officers of participating in a scheme that diverted money away from accounts which were normally used to pay informants. Instead the money was spent on trips and personal security for Nieto.

The inspector general is also being investigated whether this money was used to fund the illegal spying programs on public figures and even other military commanders.

Colombia’s defense ministry said in April that the prosecution had also begun investigating the alleged corruption, but Prosecutor General Humberto Martinez’ office has yet to file criminal charges.