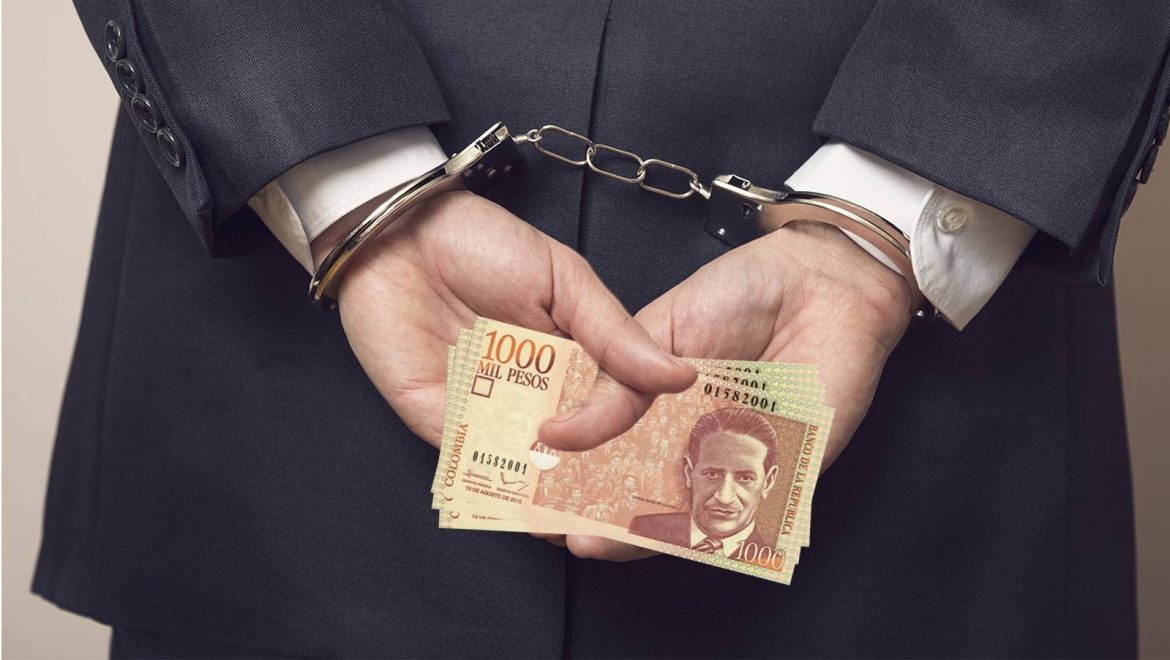 Top members of Colombia’s security forces have embezzled more than $7 million from funds meant to keep the country safe, according to weekly Semana.

An ongoing investigation from the magazine found that between 2013 and 2017, a branch from Colombia’s General Command was siphoning military funds into defense programs that were created for corrupt purposes.

In the latest military embezzlement scheme, cyber security companies were used as a front to usher money into a central fund that high-ranking military officials could use for personal means.

The money was embezzled into property, travel and even to hire lawyers to defend military personnel embroiled in the mass killing thousands of civilians.

One of the ways these companies misappropriated the money was by billing large sums of money for objects that were a fraction of the cost.

Another way was to use fake informants. High-ranking generals such as Martin Nieto and Juan Pablo Rodriguez who, according to Semana, were specifically named by military officers, would forge or sometimes even create an informant and falsely pay them off.

The Inspector General’s Office said that 12 members of the military, including seven commanders, were involved in the embezzlement.

According to Caracol Radio, the Inspector General ordered the 30-day suspension of all money transfers to the so-called Joint Regional Strategic Military Intelligence unit accused of being corrupt.

The number of recruited informants was such a success that it provoked suspicion. One general allegedly recruited up to 50 informants, with only two being proved to be real.

“Many (informants) were friends of the same people in the companies and they were given five percent of the money they signed. Thanks to this, these units were internally known as ‘clown companies’, because it was a joke what was taking place”, one of the officers told Semana.

Whistleblower soldiers who came forward were dismissed from the armed forces and their accounts of possible corruption were disregarded by Colombia’s Ministry of Defense and the Prosecutor’s Office, according to Semana.

The investigation has been ongoing since the story first broke in December last year.

The prosecutor general’s office has yet to file criminal charges.