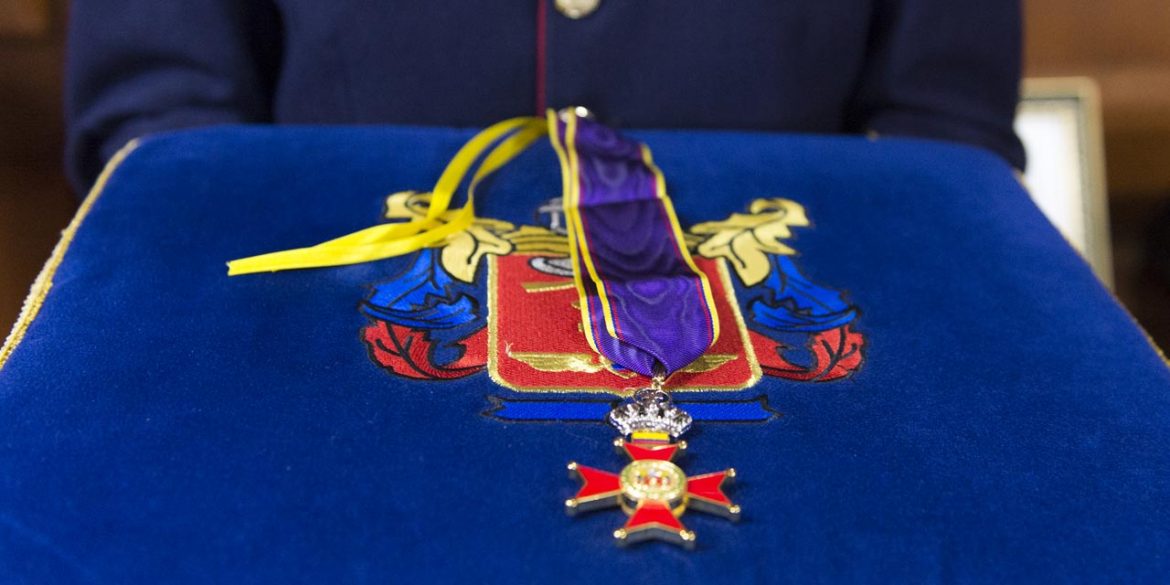 The inspector general referred to corruption allegations made public by weekly Semana on Sunday. According to the magazine, military officials admitted to embezzling more than $2 million per year.

Among the suspects are generals belonging to the General Command, the security forces’ top body.

The 10 officials who could face charges have already confessed to the corruption charges, Semana reported. Investigations are ongoing, said the inspector general.

One captain reportedly told his superiors that he had recruited the daughter of a Venezuelan military official who was paid for sending him confidential information on the security situation on the neighbors’ side of the border.

The captain surrendered intelligence reports based on information he had found on the internet and in databases from the institution. He kept the money meant for the non-existent confidential informant.

Other officials falsely claimed that existing Venezuelan citizens were informants, putting these citizens at risk of facing allegations of treason in their home country. Also these officials would use information from the internet to produce intelligence reports.

The money that was embezzled ended up on bank accounts or in real estate registered in the name of family members of associates.