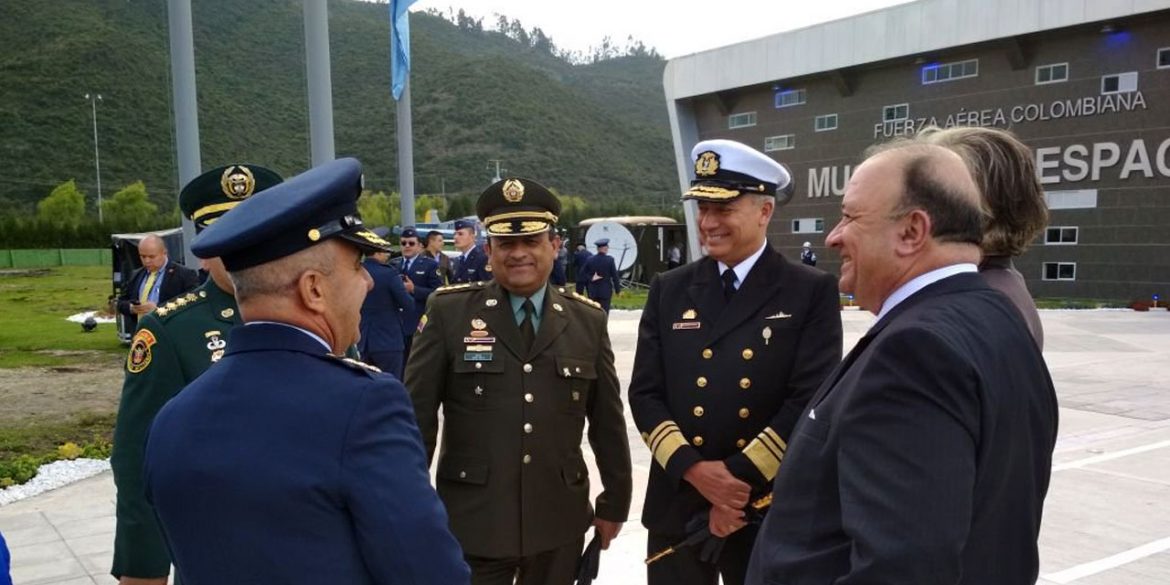 Colombia’s defense minister announced he would dismantle a military intelligence unit that is accused of being used by top military officials to embezzle defense funds.

Defense Minister Luis Carlos Villegas said that the military has been investigating the alleged corruption since December when weekly Semana published the first of a series of articles on corruption in the military.

After the magazine published a second article on Sunday in which it claimed that the disgraced unit was used to embezzle more than $7 million, the minister took action.

In a press conference he said he would shut down the intelligence agency and suspend the officials investigated by the Inspector General’s Office.

According to Villegas, the military sent its preliminary findings to the Inspector General and the Prosecutor General’s Office.

The naval commander had to return from Washington DC where he was working with US authorities, the newspaper reported.

The minister said the information regarding the suspects and their allegedly illegal conduct would remain classified because the information is related to national security.