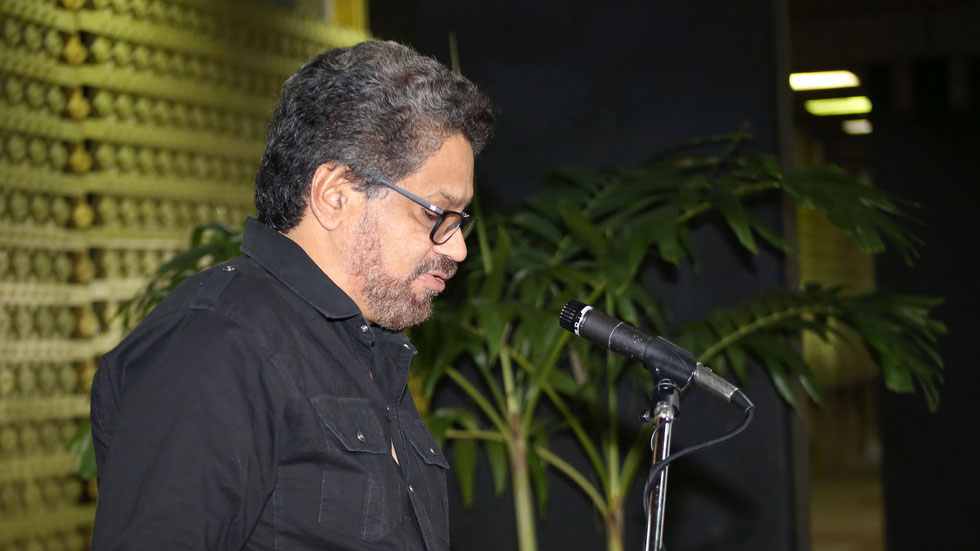 Colombia’s FARC rebels confirmed on Tuesday, the first day of their scheduled demobilization, that they would not demobilize until an amnesty law is in place that allows the pardoning of guerrillas not accused of war crimes.

President Juan Manuel Santos on Thursday declared “D-Day,” the first day of a strict 180-day timeline in which the FARC is supposed to effectively demobilize and disarm.

D+5, or Tuesday, was the day the guerrillas were supposed to begin moving their troops from provisional pre-grouping areas to demobilization and disarmament camps overseen by a United Nations peace force.

However, an October 2 referendum that rejected an initial peace deal and forced the hasty renegotiation of a revised version, has frustrated the timeline that was supposed to begin late September already.

More importantly, the results of the referendum disallowed the immediate implementation of the peace process and obligated a revised deal to go through both Congress and the Constitutional Court at just days before Christmas recess.

Additionally, FARC spokesman Luciano Marin, a.k.a. “Ivan Marquez,” said the government had not prepared the camps in which the guerrillas are supposed to demobilize.

The guerrillas published photos of a supposed demobilization camp, showing nothing but an empty field.

Having signed the peace deal, the FARC is obligated to stick to the timeline of their demobilization, disarmament and reintegration (DDR) process that is also overseen by the UN.

Marin said Tuesday the guerrillas every intention of complying.

The group would be in violation of the peace process if by D+30, or December 31, its troops are not inside the DDR camps.

The president of Congress announced on Tuesday that President Juan Manuel Santos would call for extraordinary congressional sessions during Christmas recess to make sure Congress is able to “fast-track” the necessary legislation that would allow the FARC’s effective demobilization within the established time frame.

Meanwhile, all eyes are on the Constitutional Court, which on Monday is expected to announce it either validates or invalidates the congressional approval of the revised peace deal and the priority laws that came with it.

The court was expected to validate the set of bills on Friday already, but surprisingly said it needed until at least December 12.

While the government, the court and Congress go about their business in the capital Bogota, chances of a successful peace process become fewer by the day as rank and file guerrillas’ faith in the process is tested.

On Wednesday, the mayor of Ituango, Antioquia, said four FARC guerrillas had deserted from their pre-grouping area. The FARC itself had already warned of deserting members in the northeast of the country.

At the same time, tensions in former FARC territory are high amid an increase in selective killings of rural community leaders and rights defenders.