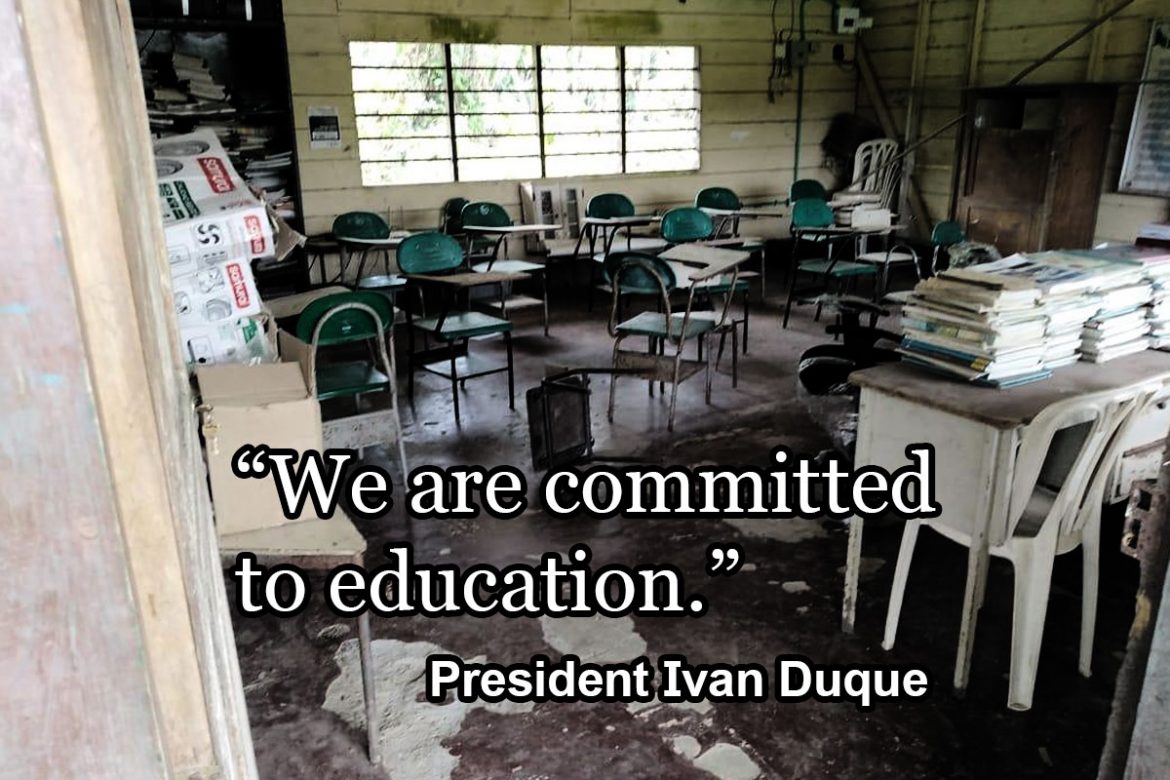 Colombia’s failing state | Part 3: the generation with no future

Colombia’s government is destroying the future of the country’s children, teenagers and young adults as it is bungling its economic reactivation plans.

While many people somehow recovered employment after the biggest economic crash in history last year, young adults fell behind, particularly in the urban areas.

Job opportunities for young women were worse than any other group; their unemployment rate went from 23% in 2019 to was 31.7% last year.

The government of President Ivan Duque, who falsified his diploma, appears to have no plan to curb youth unemployment or provide education to teenagers and children.

No education = no future

The high unemployment rate among young people is “fundamentally due to the disconnect between the education system and the work place, the lack of dialogue between labor preparation and labor demand,” according to economist Ivan Jaramillo of the Rosary University.

This is only getting worse, because Education Minister Maria Victoria Angulo’s failure to implement health protocols has and her refusal to provide them with internet has kept children and teenagers home for almost a year, according to teachers union FECODE.

For almost a year, teachers have been giving online education while those without internet were left without education, which would cause an even bigger gap between the needs of the labor market and these young Colombians’ technical and cognitive skills.

Not even Bogota can do it

Bogota Mayor Claudia Lopez has been trying to convince the public school teachers in the capital to resume classes on a rotational model on Monday. Only eight of the 130 public schools were able to, according to Canal 1.

The District Association of Education Workers insisted that “it is not safe to return to school,” contradicting Bogota’s Education Secretary, which insisted all health protocols were in place.

It’s better to lose a year than life.

Parents agreed with the Bogota teachers association while FECODE added that poor children are still be unable to take part in the rotational system as no effort has been made to allow them to take part in online classes.

In the countryside some schools have been able to reopen, but others still don’t have running water and others are even more in ruins than before the pandemic, according to FECODE. 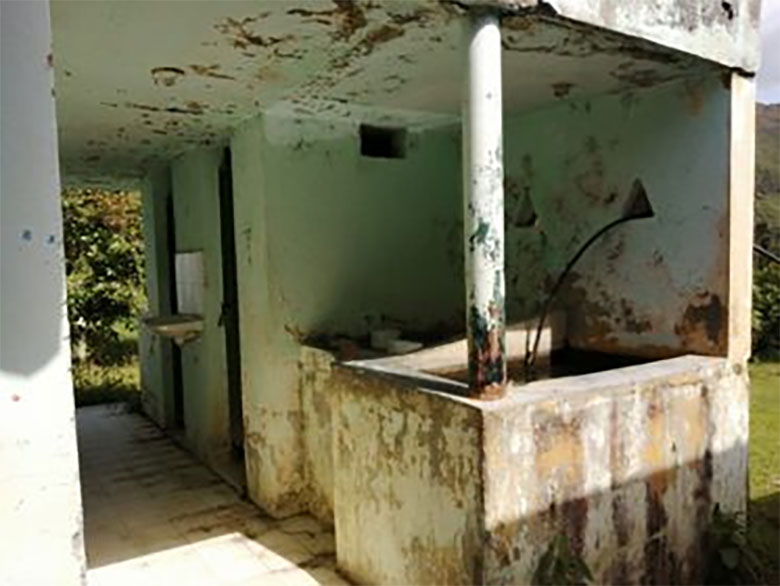 “An urgent diagnosis of each institution is required… that will allow us to reveal what is available and what is required to return” to school, FECODE said in a press release.

During a visit to the largely rural province of Arauca, President Ivan Duque on Sunday pretended his reactivation plan was a success like he did the day before in Boyaca.

Our commitment is to education from early childhood to higher education, and with this delivery of these learning environments we take a big step in the transformation of the territories and ratify our commitment as a government to education and the future of the children and young people of the country.

Angulo admitted she had finished only five of the 15 school renovation projects in Arauca. The minister has no plan that would allow children with no access to internet to take part in the rotational education system.

The ELN guerrilla group, which is particularly active in Arauca, does have a plan for the children and teenagers. The rebels have stepped up the recruitment of minors.