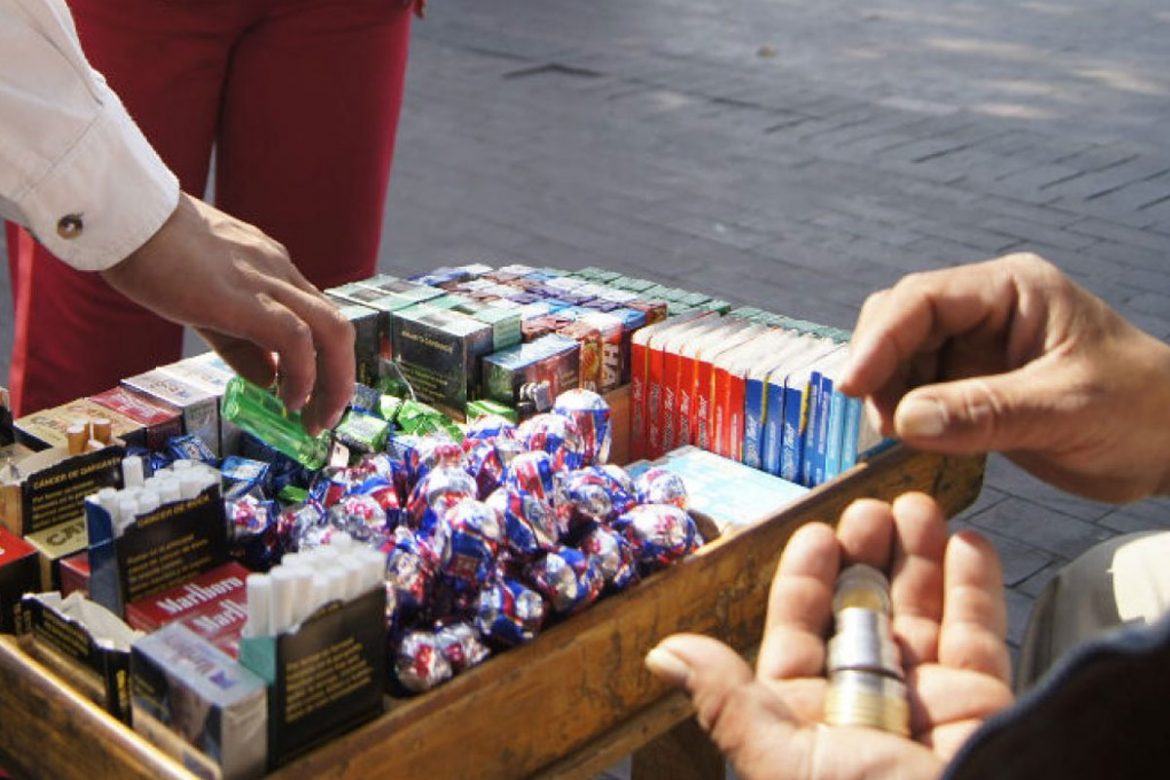 As Colombia’s formal economy is struggling to recover from the coronavirus, many are resorting to informal labor after losing their formal jobs.

According to statistics agency DANE, the country’s 2020 unemployment rate ended at 15.9%, 5.4 percentage points higher than the year before.

Some 11% of Colombia’s workers lost their job in 2020, according to BBVA Research.

Both the DANE and BBVA believed must of the recovered employment is due to Colombians engaging in all kinds of informal employment to compensate the jobs that were permanently lost during the worst part of the crisis between April and June.

Almost 25% of people polled by DANE said they had difficulty providing for themselves, however, because of a reduction of work or income.

What’s in a statistic?

By December, the unemployment rate had recovered to 13.4% compared to 10.5% the same month before after a gradual recovery from a steep drop in April when much of the country shut down.

This recovery disproportionately benefited the countryside as unemployment in urban areas, where most people are employed by the devastated retail and manufacturing sectors, went from 11.2% in 2019 to 18.2% last year.

Women and young people, who have historically had most trouble finding jobs, seem to have most difficulty to recover after they were hit disproportionately hard by the crisis.

Job opportunities for young women were worse than any other group; their unemployment rate went from 23% in 2019 to was 31.7% last year.

Whether the gradual decrease of the unemployment rate effectively meant an increase of economic activity or income is debatable as those registered as employed saw a dramatic drop in hours or lost their labor contract.

More than half of the population in Colombia works informally, especially in urban areas that previously were the least informal, but this indicator has increased significantly.

Many worked less hours in 2020 compared to 2019, according to DANE, which registered a drop in underemployment in the last quarter of 2020 as informal employment appeared to slowly provide economic security.

Hours people were employed in 2020

A long road to recovery

The Western Hemisphere chief of the International Monetary Fund, Alejandro Werner, warned at a forum in Mexico that the economic recovery in Latin America to levels from before the coronavirus may need years.

The IMF chief warned that this recovery “will be uncertain, uneven and is contingent on vaccine availability, immunization campaigns and treatment rollout.”

This would imply that the economic recovery in Colombia may take longer than in larger economies like that of Mexico and Brazil where health authorities have begun vaccinating.

Health Minister Fernando Ruiz has repeatedly claimed that Colombia’s vaccination campaign will begin in February and, if nothing goes wrong, may be finished by the end of the year.

Globally, there are fears that the unequal distribution of vaccines may facilitate the mutation of the virus, which could reduce immunity against COVID and slow down economic recovery, particularly in poor countries like Colombia.