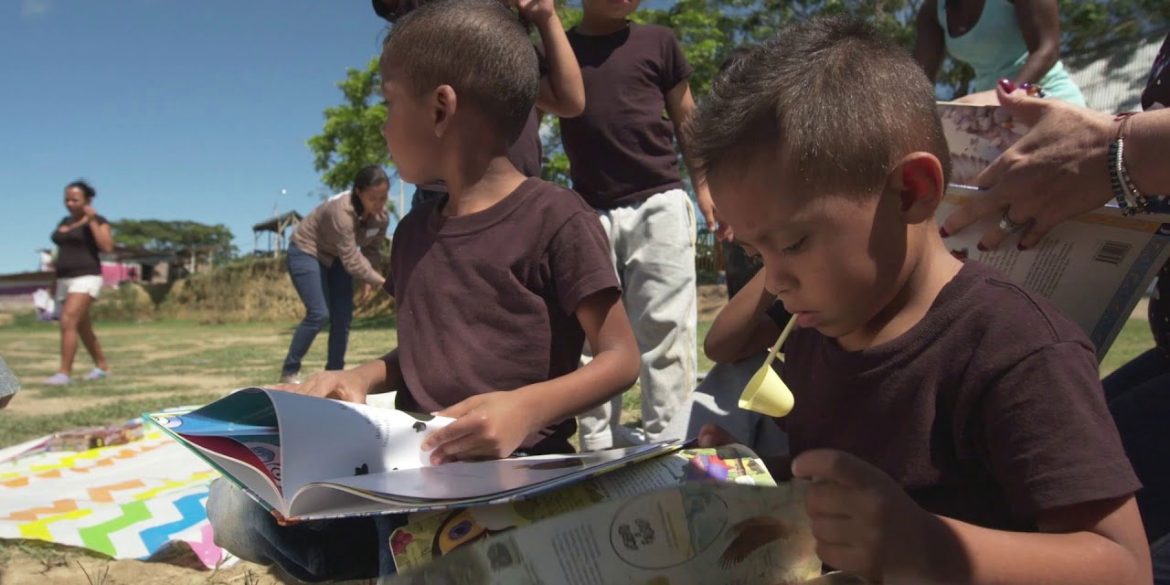 Millions of Colombia’s public school children are left without education indefinitely after the education minister’s reopening plans turned out to be a disaster.

In his daily COVID Facebook show, President Ivan Duque and Education Minister Maria Victoria Angulo said on July 19 that they had their school reopening plans all worked out with rotating attendance in 34 of the country’s 96 school districts, a combination of working in school and from home starting in areas with no or little COVID infections starting in August.

The months of June and July we continue to work from home. From August onwards, we hope to regain presence with rotation.

On Sunday, Duque’s plan had turned into utter chaos, teachers and parents announced they would engage in civil disobedience and nobody knew when and in many cases if children would be able to return to school.

Doing a Duque with education 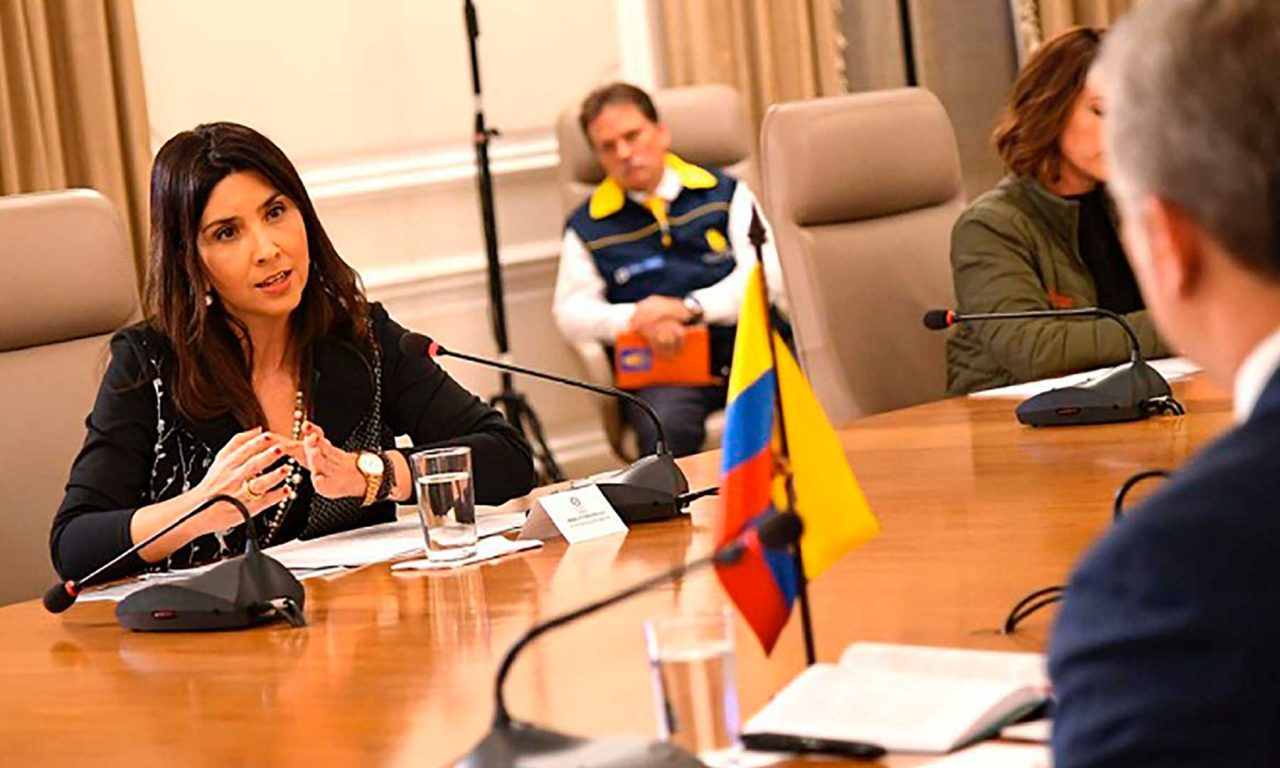 On Wednesday, the minister told newspaper El Tiempo that only 32 school districts were still taking part in her vague rotation plans as “an important number of territorial entities… decided to continue with the process” of only giving classes virtually if possible.

Many districts had backed out because the minister didn’t have the funds that would allow schools to comply with health protocols, and Angulo had forgotten that rural and poor children have poor access to internet and reliable testing.

The rotation model the minister had seen in countries like Germany, France and Spain is not applicable in Colombia where some schools don’t even have running water, according to teachers who said they were never consulted.

Teachers union Fecode blasted the minister’s “capricious, stubborn and irresponsible attitude” and said “the teachers will NOT be present in educational facilities.”

If any teacher was expected to appear in school anywhere in Colombia, they would “engage in civil disobedience,” the union said.

Norte de Santander School Association president Cesar Tulio Garcia told newspaper La Opinion they would not take part in the minister’s “experiment” with the lives of teachers, children and their families and said they would also engage in civil disobedience.

The minister returned to Duque’s Facebook show on Thursday and said that “the evolution of the pandemic forces us to continue with education from home.”

Let’s continue virtually and we will be addressing the processes of alternation, depending on how the experts and we observe the behavior of the pandemic.

“In certain municipalities, in certain school, they are defining pilots” involving rotating school attendance, Angulo persisted, claiming that she had a $24 million budget for this.

The minister stopped making sense entirely on Saturday when she told newspaper La Patria that city halls would “eventually” decide on the resumption of classes with the rotating attendance of students. 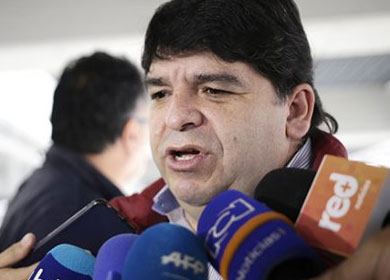 Fecode president Nelson Alarcon told weekly Semana on Sunday that “we will not go to school,”

“In the middle of a pandemic that’s not possible,” Alarcon added. In fact, “we don’t believe it’s possible to return to attending classes this year,” the Fecode president told newspaper El Espectador.

Alarcon said that virtual classes will continue, but stressed that the minister’s botched plan is and lack of a plan B is depriving children from poor and rural families of their right to education.

In the countryside “almost 75 % of the pupils have no access an internet connection to develop their work while in the urban part, 40 % do not have connectivity,” said Alarcon.

To improve this, “we proposed to the minister of education a policy of free universal connectivity so that students can continue their education,” a proposal that apparently fell on deaf ears.

To push Angulo to come with a return plan that doesn’t exclude poor and rural Colombians, Fecode announced their civil disobedience would kick off on Monday with protests “in defense of life and health.”