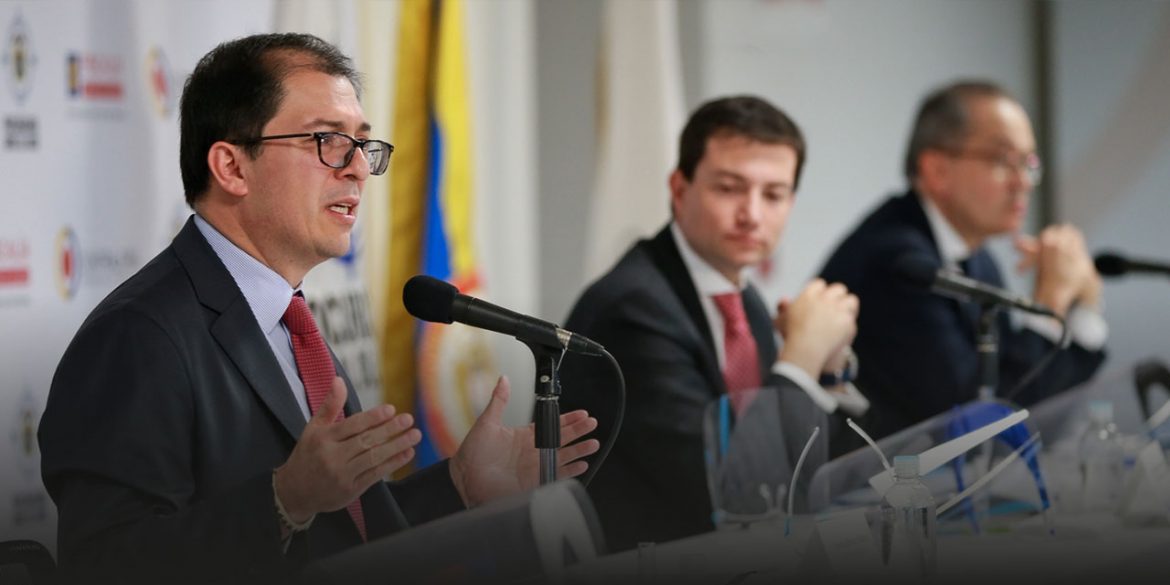 Colombia’s Inspector General said Tuesday he was investigating how  $12.5 million (COP47 billion) in coronavirus aid funds ended up in the pockets of elections campaigns sponsors.

The granting of government contracts to campaign contributors is common practice in Colombia, allegedly even during a national emergency, Inspector General Fernando Carrillo said indignantly.

The investigated contracts would involve some 77 campaign financiers in the 2018 congressional electionsand the 2019 local elections, according to Carrillo.

Eight of these financiers received almost $11.6 million through 49 contracts, the Inspector general said.

They are trying to recover their investments with the money from the Covid-19 contracts. That’s unforgivable. An ignominy. This is a research front in which we are going head on, we will root out this habit of taking advantage of public contracts to pay for campaign financing favors.

Carrillo, Prosecutor General Francisco Barbosa and Comptroller General Carlos Felipe Cordoba teamed up at the beginning of the health emergency to nip in the bud as many attempts as possible to embezzle emergency aid funds .

The suspended governor of the western Choco province will soon be charged with corruption, the chief prosecutor said at the joint press conference.

The agriculture minister, and 14 of Colombia’s 32 governors, are all suspected of using the crisis to embezzle funds as well as more than a dozen mayors and members of the military, Barbosa said last month.

The results of the provisional cooperation between the investigative bodies has been unexpectedly effective and has revealed how widespread corruption is even in times of crisis.

The fact that the granting of public contracts is used to pay back campaign contributions surprised nobody, but that the investigation of only two months revealed evidence to begin criminal investigations into a minister and 14 governors did.

The corruption has severely frustrated attempts by the government of President Ivan Duque to quickly provide aid to the different regions, which in turn resulted in hospitals not receiving supplies to deal with Covid-19 patients and citizens without income because of the lockdowns being left without humanitarian aid.