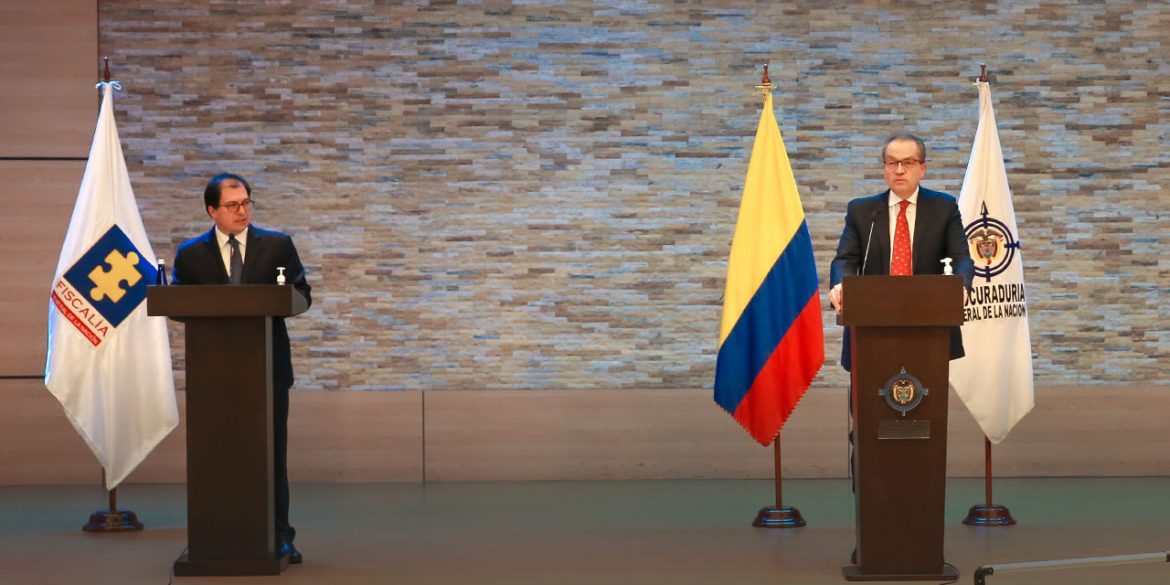 Colombia’s prosecutor general announced on Thursday that two mayors have been arrested and another eight would be arrested soon in a crackdown on corruption with coronavirus emergency funds.

Another three mayors were indicted on corruption charges, but will be allowed to remain free for the duration of their trial, Prosecutor General Francisco Barbosa said in a press conference.

Barbosa also said that three governors had been called in for questioning over their alleged attempts to embezzle emergency aid.

The list of governors suspected of corruption has grown to 14, which is more than one third of the country’s governors.

The governor of the western Choco province had already been suspended by the inspector general, whose office joined forces with the prosecution and the Comptroller General’s Office.

According to Comptroller General Felipe Cordoba, his team found that corrupt government officials inflated costs of emergency aid with a total value of $110,000 (COP420 billion) as they presumably tried to embezzle that money from the $808.6 billion in emergency funds sent to governors and mayors.

The Comptroller General’s Office found that the national Army and the Navy tried similar embezzlement rackets in the joint investigation that revealed how rife corruption is in Colombia.

The three investigative bodies teamed up after President Ivan Duque declared a national emergency in March in an unprecedented attempt to nip corruption in the bud with shocking results.

For the first time since 2006, when the Supreme Court found widespread ties between paramilitary organization AUC and the country’s ruling class, 14 of the country’s 32 governors are simultaneously investigated for alleged crimes that could land them in prison.

The country’s Agriculture Minister will also be investigated by the Supreme Court because he allegedly misappropriated subsidized credits largely meant for small farmers and gave them to large agricultural firms.