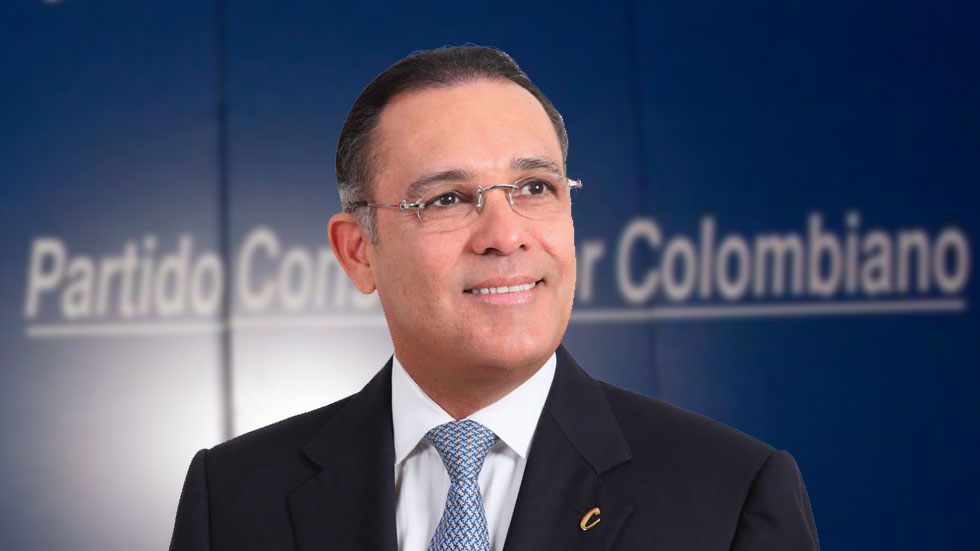 A leading senator of Colombia’s Conservative Party said his party will not put forth a candidate for the 2018 presidential elections, but support the possible candidacy of former Vice-President German Vargas.

In an interview with newspaper El Tiempo, Congress President Efrain Cepeda said he believed that Vargas, a Bogota dynasty politician, would be the ideal option for the coalition currently supporting President Juan Manuel Santos.

Santos’ party last week reportedly decided also not to take part in the presidential elections, increasing the chances of a center-right candidate that is expected to run against candidates for the country’s Marxist and hard right oppositions and a number of independent candidates.

Vargas, the leader of the Radical Change party, resigned earlier this year in time to run for president. The senior politician has yet to indicate he is aspiring the 2018-2022 presidency.

According to Cepeda, he would not support any candidate that could pose a threat to a peace deal signed with the FARC, formerly the country’s oldest and largest guerrilla group, implicitly ruling out a coalition with the hard-right Democratic Center party of former President Alvaro Uribe.

I would rather think of a figure like German Vargas, who has had a position on the peace process that is neither absolutely critical nor totally supportive.

Vargas broke with the Liberal Party together with Uribe and Santos ahead of the 2002 elections that saw Uribe’s first election as president.

Both Vargas and Santos took part in the 2010 election that was ultimately won by Santos, who incorporated Vargas and a number of other Uribe-critics to his administration, effectively isolating his former political ally and chief.

While Santos embarked on peace talks with the FARC, Vargas maintained a distance, carefully preventing being too closely associated with the process that, among other things, ultimately cost Santos much of his popular approval.

Cepeda’s party split after a number of prominent party members who have been implicated in war crime allegations opposed the peace process.

Being appointed Vice President after Santos’ second win in 2014, Vargas embarked on a ribbon-cutting spree while steering clear of unpopular policies spearheaded by the current president.

The 2018 elections are the first to take place after the beginning of a peace process on December 1 last year.