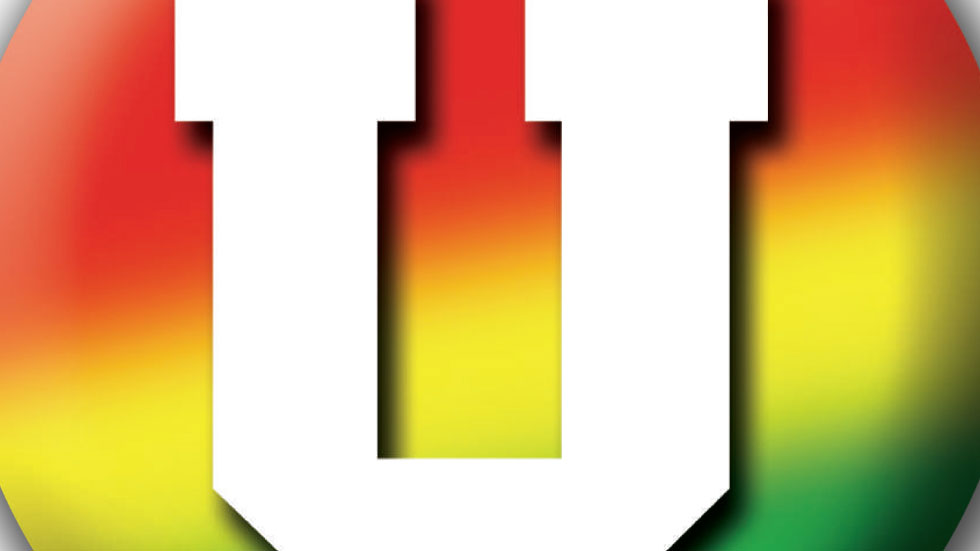 The political party of President Juan Manuel Santos has been unable to pick a candidate for Colombia’s 2018 presidential election.

Santos’ party, the U Party, is reportedly at the point of implosion amid abysmal approval ratings of both the president and his congressional backers.

Over the past seven years, the party has been in a “coalition of national unity” with Colombia’s traditional political power houses, the Liberal Party and the Conservative party.

In order to push through a peace agreement with the FARC, Colombia’s largest and longest-living Marxist rebel group, Santos has pretty much sacrificed his popularity and that of his party.

Additionally, ongoing public concerns about government corruption, unemployment and public security have evaporated the public support that allowed Santos to win the 2014 elections against the candidate of the hard-right Democratic Center party of controversial former President Alvaro Uribe.

Without a candidate, the U Party is neither able to win next year’s elections nor put its full political weight behind a candidate that could continue the coalition’s efforts to promote peace after more than half a century of armed conflict.

While the peace deal is supported by all political parties with the exception of Uribe’s, Colombia’s electorate is far from happy with the peace process that has been marred by irregularities.

UN has retrieved 304 of 779 FARC weapons caches so far, running into security issues

Santos’ former Defense Minister and ambassador to the United States, Juan Carlos Pinzon, announced on Thursday he would resign from the party and run for president independently.

U Party senator Roy Barreras had also expressed interest in running for president, but has been unable to gain momentum.

During a meeting at the presidential palace, Santos asked Barreras to drop his presidential ambitions and lead the campaign for the congressional elections in March next year instead, an anonymous source told newspaper El Espectador.

The president has wanted this for a while and wasn’t very enthused about promoting any candidate. He is trying to form a block based on the three National Unity parties that, together with a conservative sector, would be able to defeat Uribe in a possible second round.

However, with no chance of the party controlling the executive branch between 2018 and 2022, a number of U Party congressmen are reportedly considering to switch party, allowing them to be closer to power.

Nobody in the U Party cares who wins next year. The only thing we congressmen are interested in is saving our skin in March.

The reportedly impending implosion of the president’s political party reduces the possibility of the traditional powerhouses to form a coalition with a similar majority as after the 2010 and 2014 elections, if at all.

The Liberal Party and Conservative Party have been rivals since the 19th century and have been pragmatically glued together by the centrist U Party. Whether the two parties are able to form a coalition without Santos’ party is hardly certain.

This increases the chances of either a left-leaning or a right-leaning government led by either the liberals or the conservatives.