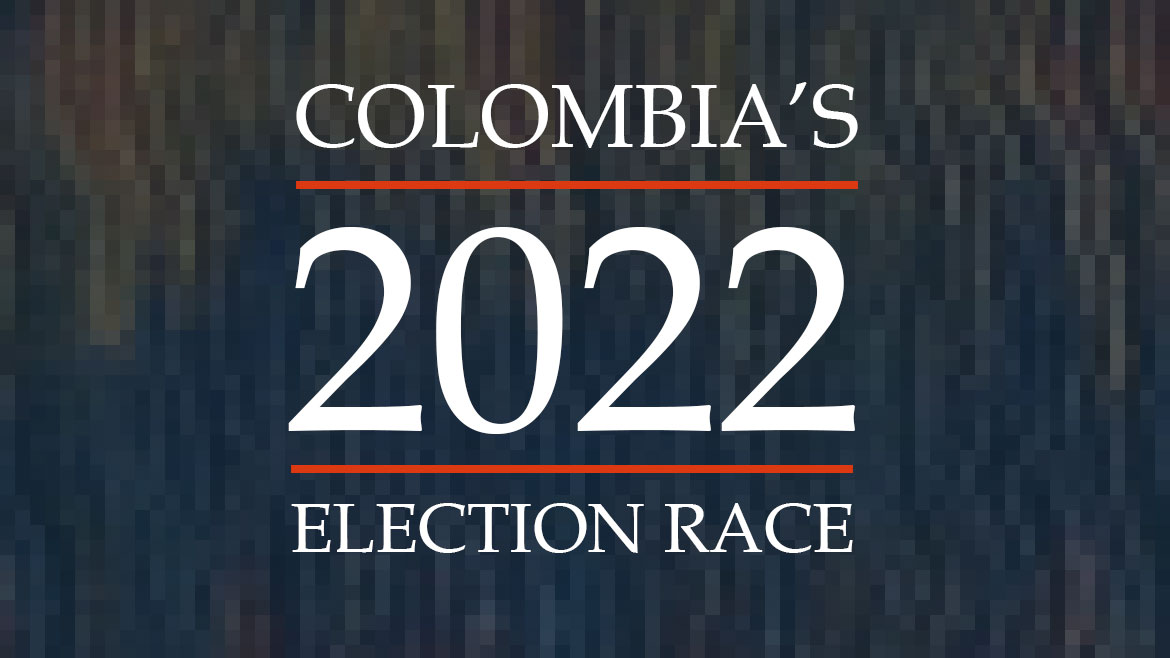 Colombia’s Congress will resume sessions on Tuesday on the first day of what promises to be an extraordinarily tense election year.

The lawmakers will return from their three-month Christmas recess while the country is trying to recover from the worst economic crash in recorded history.

One issue thornier than the other

The peace process that kicked off after a 2016 peace deal with demobilized FARC guerrillas entered in crisis before Duque took office.

The president has been reluctant to implement this peace peace deal, but also failed to effectively combat ELN guerrillas and other illegal armed groups that have grown stronger each year.

Cocaine production has been breaking records for eight consecutive years and has spiraled out of control despite Duque’s hardline approach and is causing levels of violence not seen for years.

Throughout the election year, the government will be have to try to retake control while executing an unprecedented coronavirus vaccination campaign in which a lot can go wrong.

Will Colombia’s 2022 elections be free and fair?

Government in the defense

The president and the far-right Democratic Center of Duque’s political patron, former President Alvaro Uribe, are in the defense.

The Uribistas’ support was already waning and every possible mistake in the coronavirus response could be exploited for electoral benefits.

Coalition parties have slowly distanced themselves from the president while Duque’s party is facing fierce opposition from two formidable opposition coalitions, the “Coalition of Hope” of former Medellin Mayor Sergio Fajardo and the “Historic Pact” of opposition Senator Gustavo Petro.

Meanwhile, criminal investigations against the president, Uribe, and their party could further weaken their position ahead of the elections at any given time.

In order to deal with the enormous cost of the coronavirus, Finance Minister Alberto Carrasquilla is expected to present a tax reform, which sunk the president’s approval rating in 2018 and triggered mass protests in 2019.

The cat in the corner

The Uribistas have been trying to make alliances with notoriously corrupt electoral barons who could mobilize a large number of voters, but this is risky while investigated by the Supreme Court.

The president’s political patron and his party have become increasingly aggressive against critics, political rivals and ethnic minorities, which historically has fueled political violence by radicalized supporters.

As an electoral strategy, the Uribistas’ political warfare has lost effect as it has increasingly alienated moderate and young voters, and cannot count on the support of, for example, the US Government.