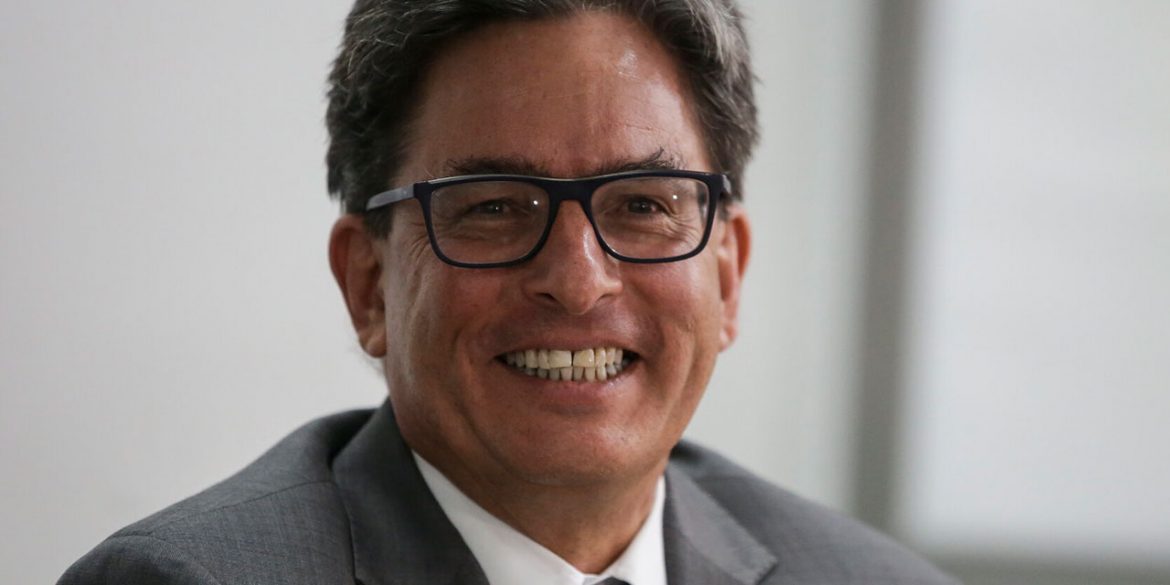 Colombia’s Congress approved a broadly rejected tax reform on Thursday that has fueled anti-government protests for more than a month.

In a rush vote, the House of Representatives approved the so-called “Economic Growth and Job Creation Bill” before going on its three-month recess.

The tax reform has been dismissed by economists and is widely rejected by the public because of a tax discount for large companies.

Against the advice of the economists and despite ongoing anti-government protests, the bill was approved after a week of extraordinarily chaotic sessions.

After President Ivan Duque has signed the bill into law, the tax reform will be sent to the Constitutional Court, which sank the tax reform in October on the grounds it had been unlawfully approved by congress.

Whether Finance Minister Alberto Carrasquilla’s second attempt to grant a discount to large companies will make it through the court is highly uncertain.

What is almost certain is that Congress’ approval of the bill will fuel the anti-government protests. The leaders of a national strike that sparked the protests have demanded the government revoke the reform.

When the reform was first introduced last year, it sank the approval rating of President Ivan Duque.

The presidential approval rating sank to a new record low after the bill was reintroduced during the protests earlier this month.

The government’s attempt to reform the tax system is extremely risky as there is no guarantee the court will ratify the law and the government’s refusal to listen to both economists and public sentiment could further complicate governance.