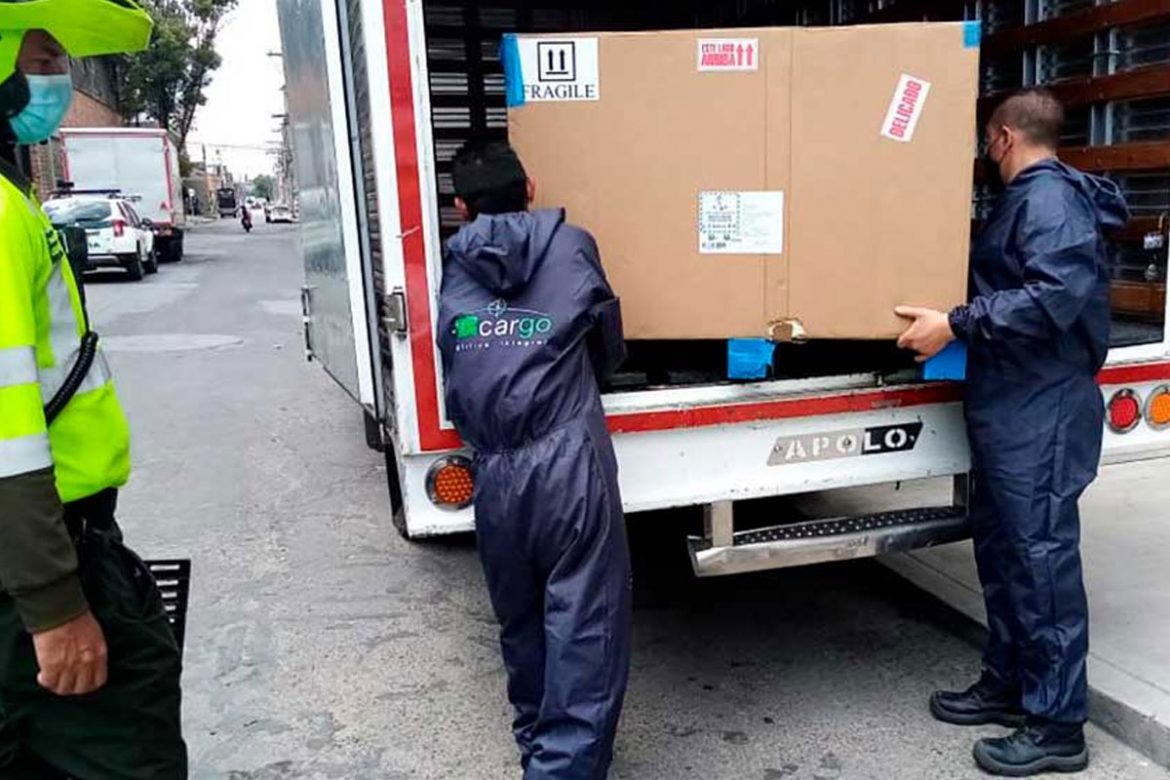 Colombia’s government is under fire as its chaotic COVID-19 vaccination program has allowed the administration of only 200,000 vaccine shots in two weeks.

Health Minister Fernando Ruiz was apparently just saying stuff last month when the minister claimed that health authorities had the capacity to apply “more than 100 thousand daily vaccines” and that “this vaccination capacity can increase.”

In his daily appearance on President Ivan Duque’s propaganda show, Ruiz bombarded viewers with meaningless statistics except the one that would reveal the minister’s National Vaccination Plan is a mess.

According to statistics released by the Health Ministry at 4PM, less than 15,000 people received a shot in the previous 24 hours.

According the National University Professor Jorge Alberto, “the vaccines are arriving at a slower rate than we expected and frankly it looks like it were a surprise.”

The vaccination specialist of the Bogota Medical College, Elizabeth Beltran, told television network Caracol she had asked the minister to kick the apparently redundant healthcare intermediaries out of the vaccination program.

“We requested that the decree be revised, that the intermediation of the EPS be eliminated and that it be a public health issue,” said Beltran.

Presidential spokesperson Victor Muñoz admitted that the speed of the process “definitely must increase,” but added that he believed that the involvement of the notoriously corrupt EPS’s “will allow us to meet the deadlines.”

In fact, Muñoz promised that with only two weeks to go “we will vaccinate a million Colombians in the first month,” which is impossible as the vaccination of one person requires two shots with an interval of three to four weeks.

Over the past two weeks, national authorities have received 509.070 shots from international providers and have delivered 340,104, according to the minister.