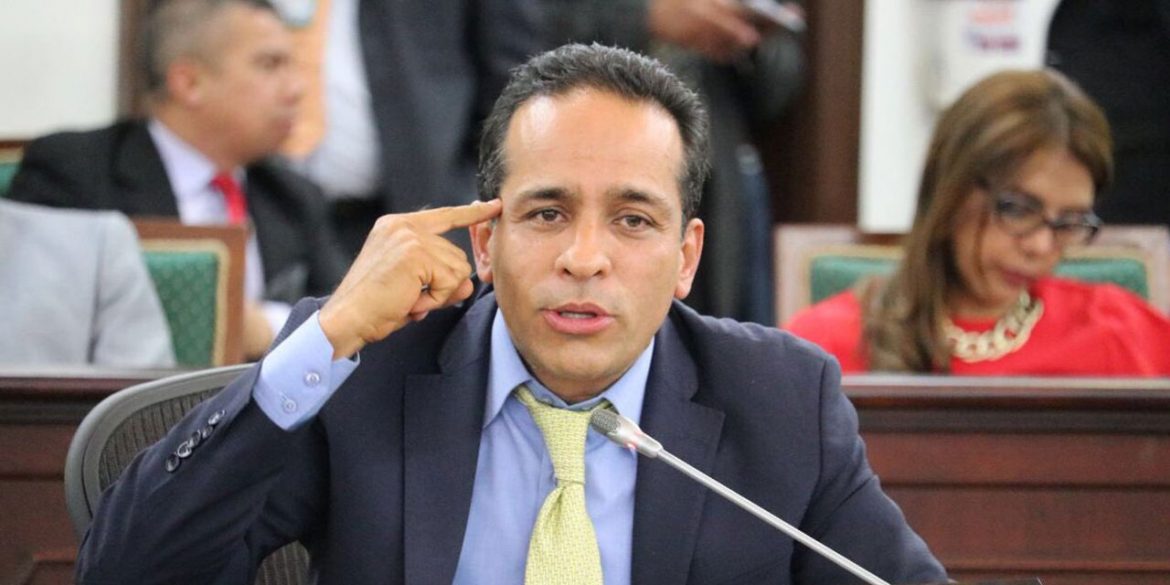 Colombia’s military has begun a witch hunt to find the officers who leaked videos and testimonies of soldiers who were subjected to fake kidnappings and torture as part of their training, according to the opposition.

The claim was made by opposition Representative Alexander Lopez (Democratic Pole) during a debate over a motion of no confidence filed against Defense Minister Guillermo Botero.

During a senate debate last week, in which the same minister was called to appear, opposition Senator Gustavo Petro showed videos and soldiers’ testimonies indicating that the national army faked the kidnapping of soldiers, who would then be subjected to torture in fake ELN guerrilla camps in the southern Amazonas province.

According to Blu Radio, Lopez said that the army has since been trying to find out who leaked the videos and testimonies “because they shouldn’t have leaked that kind of information.”

Botero denied that the army was going after the whistleblowers despite multiple reports indicating the contrary.

“That doesn’t happen here. We don’t persecute anyone here for thinking differently, especially not in the security forces,” Botero said.

The minister’s claims came just weeks after local media and Human Rights watch expressed their concern about investigations to find out who leaked army orders to the New York Times in which army commander General Nicacio Martinez ordered his troops to double combat kills and captures.

Additionally, Semana columnist Maria Jimena Duzan said that members of the security forces who have submitted to the Special Jurisdiction for Peace (JEP) have received death threats. One member of the military survived an assassination attempt, according to Duzan.

‘Members of the military who cooperate with Colombia’s war crimes tribunal receive no protection, despite threats’

The national army commander told La FM last week that he had asked the National Army’s Inspector General “to clarify how these events happened if they happened and who the people involved are.”

Neither Botero not Martinez were willing to accept responsibility for the alleged torture practices to which soldiers had been subjected, claiming the videos were recorded before they took office.