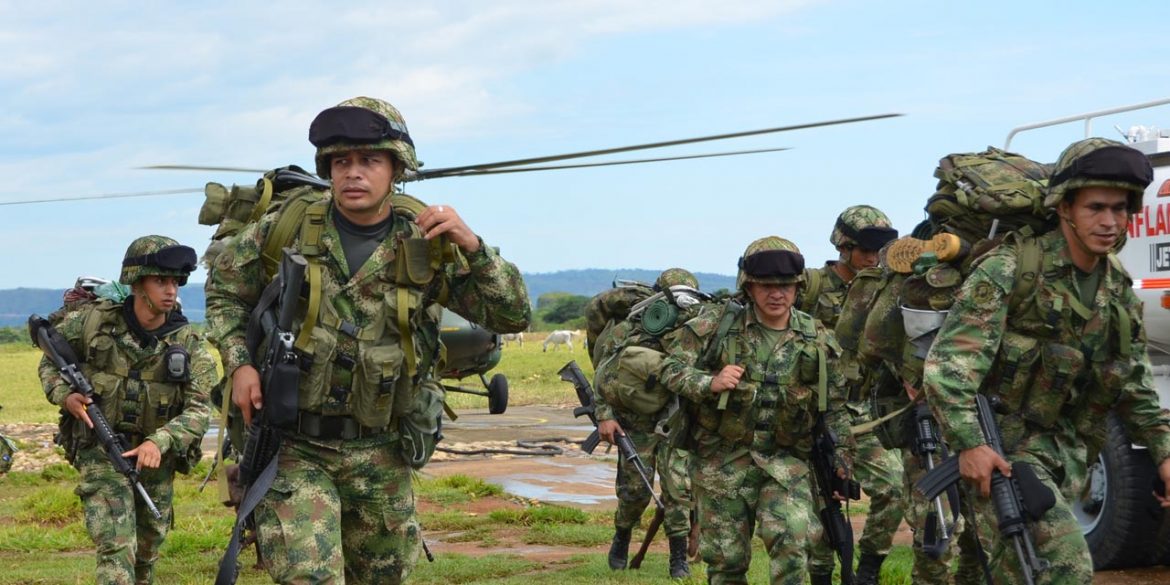 Colombia’s military fakes guerrilla kidnappings and torture to train its own troops, according to evidence and testimonies made public by the country’s opposition.

In one video, which was allegedly recorded in 2017, men dressed as ELN guerrillas are seen beating up soldiers in what appears to be a rebel camp.

What you see here is apparently a group of ELN guerrillas beating soldiers, army officers. But they are not guerrillas, they are soldiers disguised as guerrillas and the officers who are being beaten believe that they are in the hands of the guerrillas.

Petro claimed that the senior officials routinely capture trainees “like it were a guerrilla operation, an ambush,” after which the young soldiers are taken to a fake guerrilla camp near the town of Leticia, Amazonas, where they are then tortured.

According to the testimony of retired soldiers, they received training in torture, a practice that is forbidden by international humanitarian law.

Botero absolved himself of responsibility, claiming that “the material shown is not government policy” and that since day one of this government “defense policy has been based on human rights and zero-tolerance towards members of the armed forces who violate the law.”

Interior Minister Nancy Patricia Gutierrez asked Petro to send the videos to the prosecution to serve as evidence in a criminal investigation.

Colombia’s National Army has been under increased criticism since Duque took office, mainly because of National Army commander Nicacio Martinez’ alleged involvement in the extrajudicial killings of civilians and corruption.

The defense minister is already facing a motion of no confidence over his habitual refusal to take responsibility for crimes committed under his watch, as well as recent revelations Martinez ordered his troops to double their combat kills and captures.