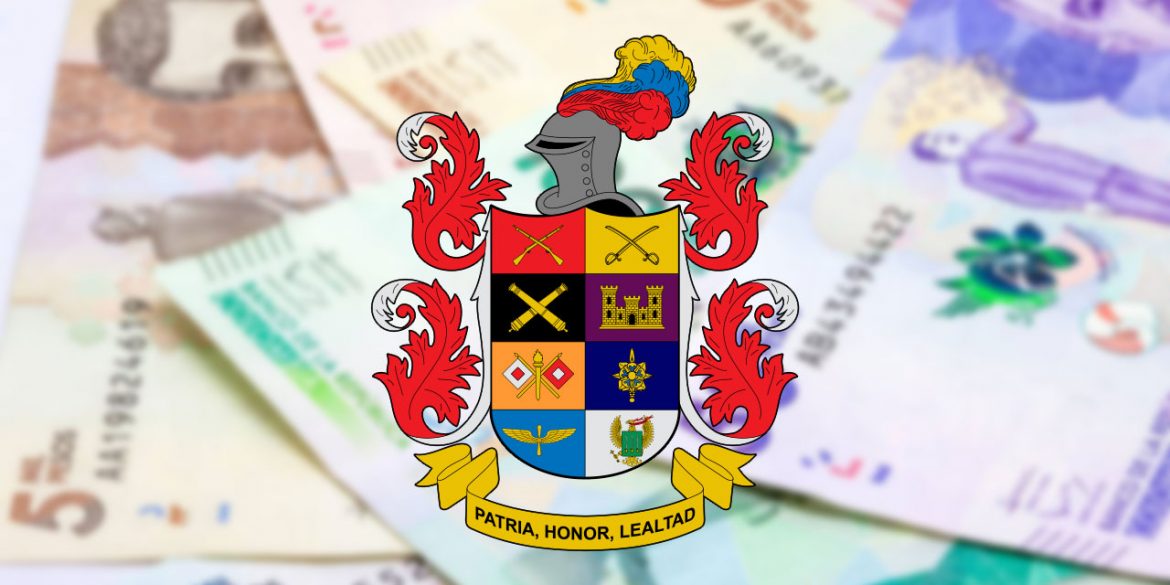 Twelve members of Colombia’s embattled National Army were arrested on Wednesday, a day after three generals were removed on corruption charges.

The arrests were announced by the chief prosecutor of Citizen Security, Claudia Carrasquilla, the former Organized Crime chief who was promoted almost immediately after she revealed last month that the army’s recruitment chief was providing protection to a fugitive drug lord.

According to the star prosecutor, the 12 arrested army officials allowed soldiers to be transferred for money or favors and were arrested in the cities of Puerto Asis, Neiva, Nilo and the capital Bogota.

Carrasquilla said the army corruption ring allegedly provided, for example, fake medical diplomas that would allow soldiers to be transferred to military hospitals.

The prosecutor said to have evidence that at least 20 soldiers had been moved to comfortable positions to Human Resources, the military justice system, Public Relations, Artillery and Integral Action, the unit of General Jorge Romero, who was sacked on corruption charges on Tuesday.

Heads roll in top of Colombia’s army after corruption revelations

According to Defense Minister Guillermo Botero, more arrests could follow after weekly Semana on Sunday reported that the investigations against Romero and the Army’s second in command had been on a prosecution shelf for more than a year.

Carrasquilla said she was not done with the military brass and was preparing charges against Colonel Elkin Argote who she exposed last month for escorting “Gargola,” the leader of drug trafficking organization La Constru.

The army sacked the former recruitment chief after Carrasquilla’s revelation, but according to the prosecutor the former colonel can expect to be charged with obstruction of justice for allegedly allowing the drug lord to hide in military barracks while her office and the police were looking for the fugitive.