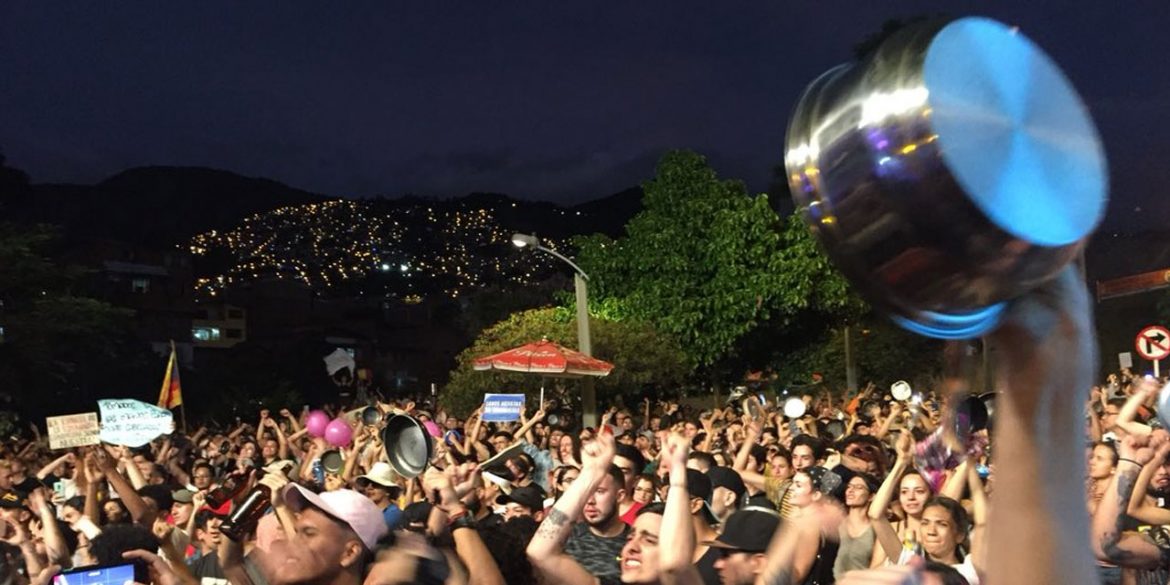 Social leaders have asked Colombians to massively bang on pots and pans on new year’s eve as protests against the unpopular President Ivan Duque resume.

The new year’s eve “cacerolazo” comes after more than a week of relative peace as many were celebrating the holidays with their families.

Despite persistent calls, the government has refused to engage in negotiations after initially trying to violently repress the mass anti-government protests that began on November 21.

The protesters’ challenge: reviving the momentum

Ever since the November 21 national strike sparked anti-government protests, the strike leaders have had no problem maintaining momentum.

Nevertheless, the organized protests that persisted until December 22 have resulted in the plummeting of Duque’s approval rating, but have not resulted in negotiations over policy changes.

So far, the strike organizers have been able to avoid escalations, but are increasingly confronted with people who question whether the “cacerolas” and the marches are effective.

The government’s consistent attempts to stigmatize and violently repress the protests could result in escalations, particularly in the countryside where farming and indigenous communities have been confronted with extreme violence. 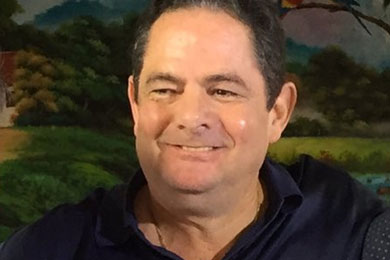 The hard-line Duque administration has so far been able to evade negotiations, but at a devastating political cost.

Instead, Duque has been talking with the right-wing Radical Change party in an attempt to finally obtain a congressional majority.

While this would improve the government’s ability to push through much of its political agenda, it could escalate the situation in the streets and in the countryside.

To further complicate the situation, elected mayors take office on January 1. Those elected in the big cities have explicitly sided with the protesters and have announced that they will sack the police commanders who have used violence to quell protests.

The leftist opposition and human rights attorneys have begun filing criminal charges and other lawsuits over human rights abuses committed over the past weeks.

Both Duque and the strike leaders seem unwilling to give in, creating an unprecedented division between the national government and the rest of the country.

The only thing that is certain is that New Year’s eve will be the loud beginning of an unpredictable 2020.