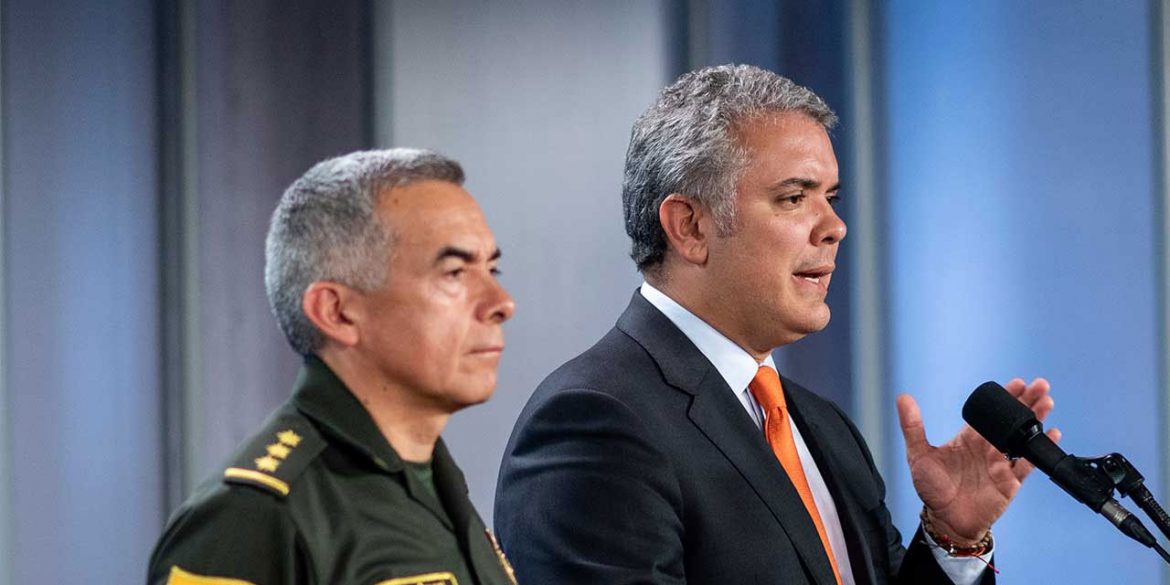 The accusations reported by Cable Noticias and La Nueva Prensa on Sunday add to previous claims that the police used terror tactics, kidnapped, assaulted and even murdered at least four innocent civilians to quell the protests that began on November 21.

Human rights advocates told Cable Noticias they will be filing criminal charges against the National Police over the apparently widespread human rights abuses, which include torture and sexual abuse.

Alexandra Gonzalez of the Committee for Political Prisoners told the television network that “we have evidence of torture” of some of the more than 1050 people who were unlawfully detained during the protests.

They threatened to burn them, brought in gasoline and put gallons of gasoline around their body. One of them suffered a fracture in his hands as a result of the blows he received.

In one case, a woman was forced to undress herself in front of policemen, said Gonzalez.

In an interview with La Nueva Prensa, one of the three students who were kidnapped by police last week said that his captors repeatedly threatened to kill him and threatened to cut off his ear while a group of some 15 cops took turns to beat him.

The victim, Carlos Russi, was kidnapped after controversial riot police unit ESMAD violently repressed peaceful protests at the National University in Bogota on Monday and went missing until a court ordered the National Police to release the victim.

Russi, who said he was only passing by the university, told the newspaper he was severely beaten and threatened from the moment he was kidnapped.

After begging the cops to stop beating him, one police officer allegedly told him he was a “girl” and that “I’m gonna cut your head off.”

A second cop threatened to cut off his ear, Russi said.

Anonymous policeman #1: Can I cut off an ear of this guerrilla?

Anonymous policeman #2: Go for it, it’s what we’re here for.

While the commanders of the National Police and the Bogota Police Department try to downplay the slew of human rights violations, criminal charges are piling up.

The Committee for Political Prisoners say they are planning to file criminal charges against the National Police on Monday.

Opposition senators already said last week  they would also file criminal charges and would surrender evidence of the police’s amply documented human rights violations to the International Criminal Court in The Hague, Holland.

Press freedom foundation FLIP has said that dozens of journalists have also been unlawfully detained. One journalist who was allegedly tortured while in custody has also filed criminal charges.

On Thursday December 5, journalist Maria Montiel from Colombia Informa was arrested in the evening after leaving a cultural event. The reporter says she was physically and psychologically assaulted during her detention, since she was not allowed to eat and had to stand, tied with handcuffs to the bars of her cell. The reporter was released at 10 o’clock in the morning, after the Prosecutor General’s Office determined that there was no support for the accusations against her.

Foundation for the freedom of Press

The human rights body of the Organization of American States “reminded” Colombia on Thursday that the repression of peaceful protest and the arbitrary arrest of protesters are illegal.

The Inter-American Commission for Human Rights reminds Colombia that the use of the security forces must strictly focus on containing acts of violence and the guarantee of the right to protest, without any kind of repression or the arbitrary detention of peaceful protesters.

Despite growing political and legal pressure, the police reportedly continues to break the law as they please.

Police at El Dorado airport in Bogota unlawfully arrested four primary school teachers on Sunday for displaying drawings made by their students in honor of children from their villages who were murdered by the military, according to Cable Noticias.