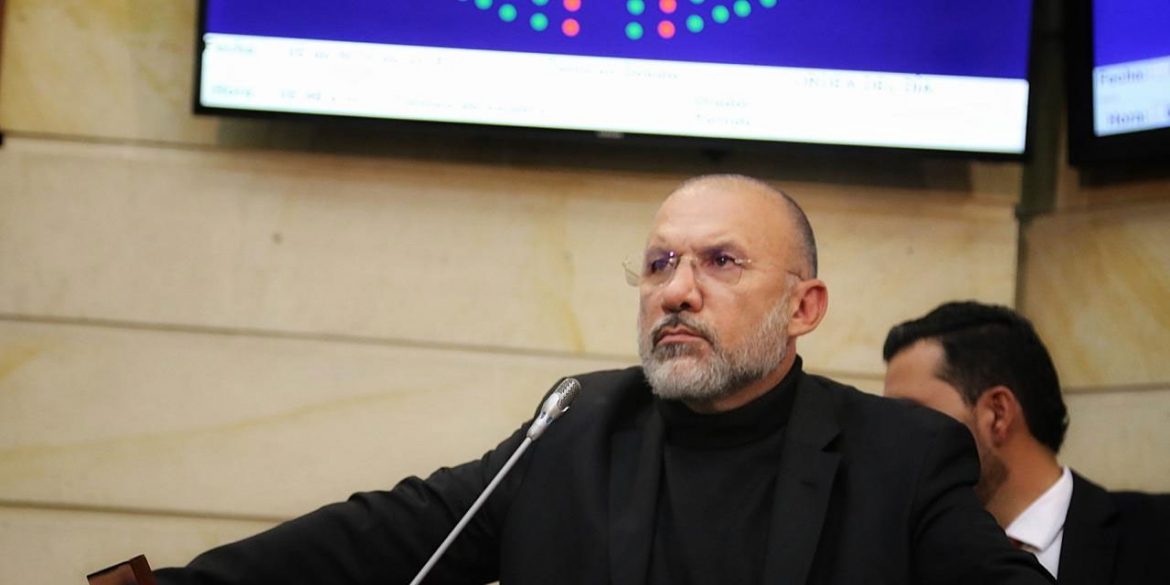 The president of Colombia’s congressional Peace Commission asked the Inspector General on Saturday to investigate apparent state involvement in an “orchestrated terror” plot against ordinary citizens.

In a Tweet, Senator Roy Barreras (U Party) asked the watchdog to “investigate accusations about vandalism induced to generate panic and discredit peaceful protest.”

Barreras requested the disciplinary investigation after evidence emerged of police participation in the terror campaign in Cali and Bogota, respectively  on Thursday and Friday.

“There are videos. There are complaints,” the senator wrote to the Inspector General’s Office.

The terror and panic caused by the violence in Cali and Bogota followed a national strike and massive protests against the unpopular President Ivan Duque that began on Thursday.

In a television address, the president used the violence on Friday to discredit the peaceful protests, order a curfew in Bogota and promote increased involvement of the military and intelligence agencies in police activity to “guarantee security.”

In order to guarantee security in places where tranquility is being disturbed, I have decided to strengthen the presence of the security forces and increase intelligence capabilities.

And then everything fell apart

Around 11PM on Friday, Bogota Mayor Enrique Peñalosa said on Twitter that the eruption of violence in the capital was “an orchestrated campaign to sow terror.”

Duque and the National Police are in real trouble now; Barreras was the senator who effectively kicked former Defense Minister out of government.

Furthermore, residents of Bogota where Duque was never popular are enraged and increasingly motivated to protest against the president they blame for exposing them to the terror generally reserved for rural citizens.

I read these tweets and I can’t stop thinking about the people who live in the conflict zones and can’t sleep every day: alone in the distance, no Internet access, listening to helicopters and bullets.

The scandal did not just give Bogota residents another reason to continue protesting against their president, it triggered them to arm themselves against aggression they believe came from the president.

If Duque or any official believes they can be using the terror tactic in a different city, people will be forewarned and unlikely unarmed.

So far, the protests stood out because of their joyous and peaceful nature, this is now at risk.