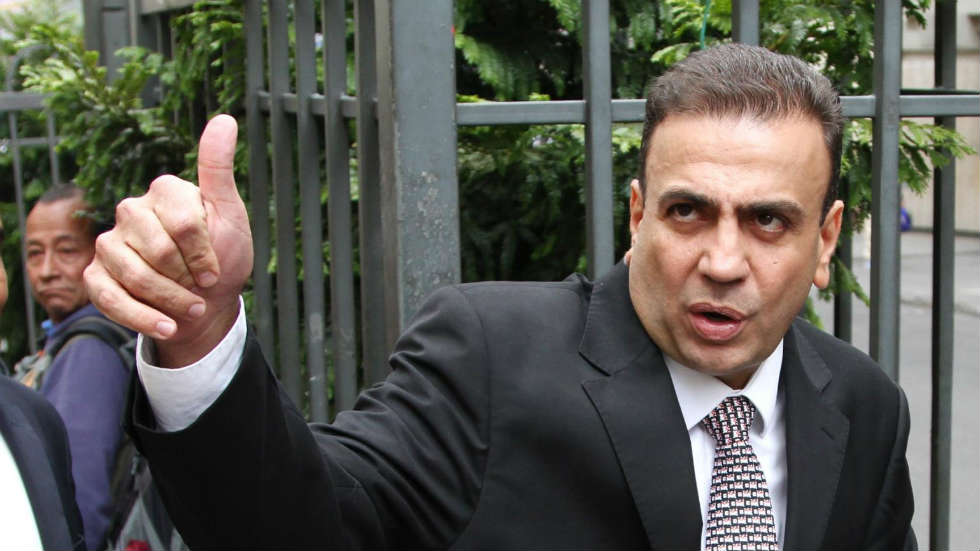 Colombia’s Supreme Court warranted the arrest of a senator accused of bribing the top court, only to find the politician appears to have gone into hiding.

Senator Musa Besaile (U Party), an ally of President Juan Manuel Santos, has to be in jail while awaiting trial over the alleged bribery of one former and one sitting Supreme Court justice.

The lawmaker had admitted to paying the former chief justice of the court hundreds of thousands of dollars to obstruct an investigation into his alleged ties to paramilitary groups.

The morning after the court had issued the arrest warrant, local media reported that the senator had excused his bodyguards over the weekend and has since gone missing.

The disappearance of the senator is the latest of developments in the worst and growing corruption crisis in the history of the Supreme Court.

Multiple politicians and paramilitary war lords could have bought their innocence through a network of corruption in the country’s prosecution and courts.