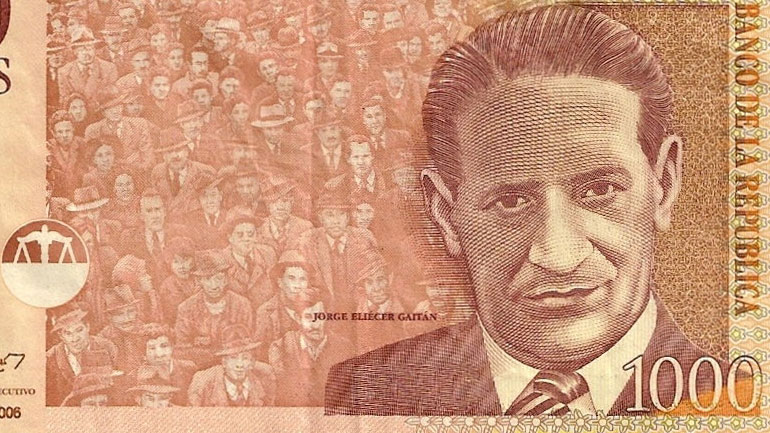 The Colombian peso continued its decline on Tuesday when the US dollar opened above the COP3,000 mark on the local currency exchange.

According to Colombia’s stock exchange BVC, the US dollar opened at 3,015, then dropped a bit and stabilized around 3,008.

Never before in the history of Colombia has the peso been this cheap against the dollar, according to economic newspaper La Republica.

The peso has been losing value against the dollar for a year, almost on a par with dropping oil prices.

The peso since August last year decreased 37.4% in value.

More than half of Colombia’s exports consist of crude oil, which until last year secured some 20% of government revenue.

The dropping oil prices have forced the government to introduce austerity measures in its 2016 budget proposals that are currently being debated in Congress.

The dropping peso has also spurred inflation in the South American country. The Central Bank increased its inflation projection for 2015 to 4.5% after initially projecting an annual inflation rate of 3%.