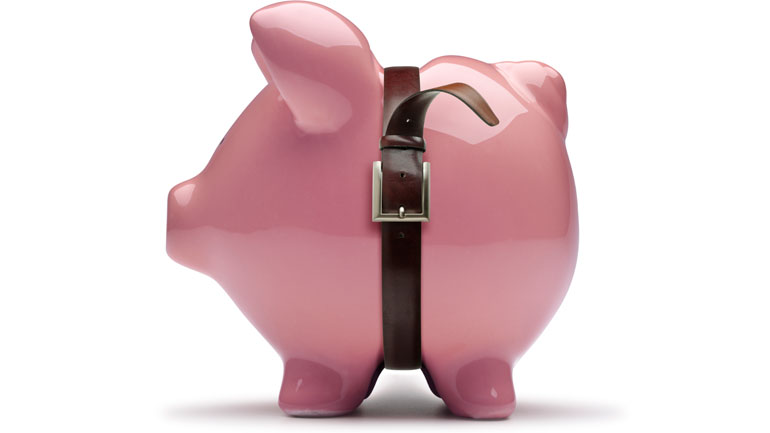 While government officials highlighted a 2.3% increase on the 2015 budget excluding debt, analysts seized on the 11% cut in public investment in private industry.

The budget proposal earmarks just under $15 billion for investment, down 11% from $16.9 billion this year and $16.1 billion last year.

With inflation at 4.4% in 2014, total government expenditure as a percentage of GDP will shrink from 20.3% this year to 19.4% in 2016 in what congressman Angel Custodio called “the first warning of the economic reality facing the country” in terms of steeply dropping government revenue from crude oil, its main export product.

“This is a policy of austerity, a reduction in the government budget as a percentage of GDP,” Finance Minister Mauricio Cardenas said at a press conference. “Personnel and general spending in the executive branch have been frozen, except in the defense and justice departments.”

Key sectors which will see public investment curtailed by a third include agriculture, housing and mining and energy, each of which were cut from $1.3 billion to $849 million. Investment in transportation was cut 21% from $2.8 billion to $2.2 billion.

However spending on government operations will grow 8% from $43.4 billion to $46.7 billion. The budget bolsters DIAN, Colombia’s tax and customs authority, by $1.5 billion. Cardenas underscored the government’s commitment to increasing revenues by cracking down on tax evasion and contraband.

The budget submitted by Colombia’s finance ministry must be approved by congress, which will debate the proposal on Tuesday, immediately after its return from summer recess.

Some opposition lawmakers seized on the budget to criticize the government of President Juan Manuel Santos.

“This government underestimated the international circumstances that faced our main export products and downplayed the importance of mining and energy in our export basket with our main trading partners,” said the conservative Democratic Center congressman Ivan Duque.

Almost 20% of the Colombian government’s revenue comes from oil, for which global prices have fallen by as much as 60% since last July. Iraq and Saudi Arabia are producing record quantities, and shale oil extraction in the United States has further increased supply, putting downward pressure on prices.

Oil prices fell 3% on Wendesday on news of a nuclear deal with Iran which would remove sanctions on the oil-producing country which looks to produce a million barrels per day by the end of this year, almost as much as Colombia’s production.