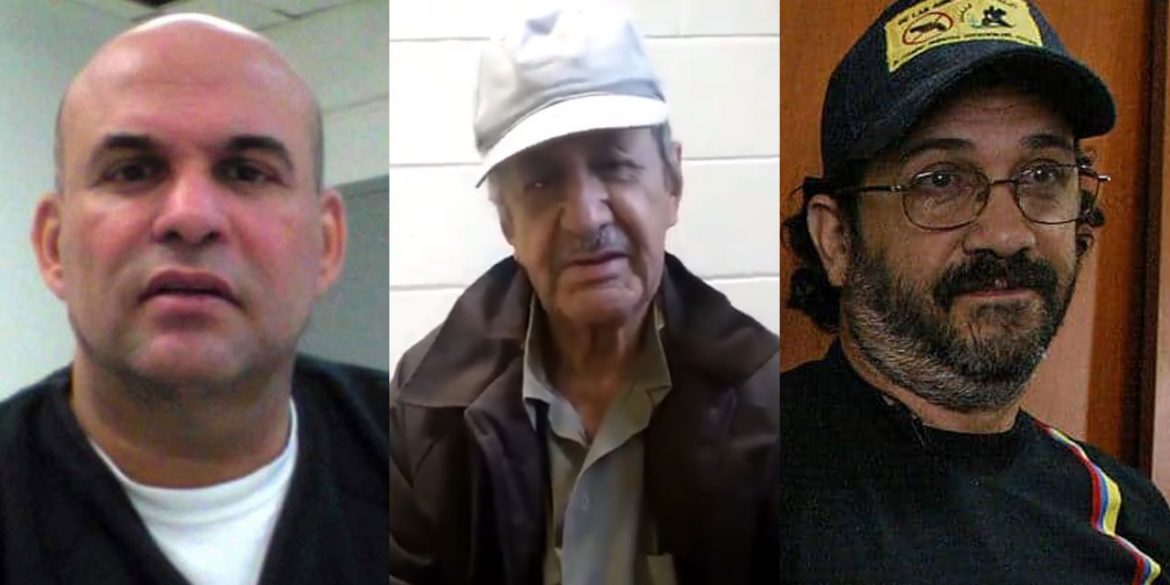 Colombia wants paramilitary chiefs in prison, not testifying in court

While Colombia’s government is trying to get extradited paramilitary leaders repatriated and behind bars, President Ivan Duque’s party wants them far away from the war crimes tribunal.

The Democratic Center (CD) party has every reason to silence the AUC’s former commanders as they could threaten both the party, the government and key political allies if they testify before the Special Jurisdiction for Peace (JEP).

The cooperation of the AUC’s former top commander, Salvatore Mancuso, and former commanders Rodrigo Tovar and Hernan Giraldo were severely complicated when former President Alvaro Uribe extradited them and 11 others.

Tovar stopped collaborating with justice following the murder of of his brother in 2009 and also Mancuso claims his family has suffered harassment in an attempt to silence him.

The AUC’s dirt on the “good Colombians”

The former top commander has publicly claimed former President Alvaro Uribe received his support in the 2002 elections and that Colombia’s ambassador to the Washington DC, Francisco Santos, sought his support.

The cousin of Senate President Arturo Char, former Congressman David Char, is cooperating with the JEP after admitting to having ties to Tovar’s Northern Bloc and extradited Medellin crime lord “Don Berna.”

Uribe’s son’s allegedly did business with Giraldo, who commanded the “Tayrona Resistance Front.”

Mancuso has additionally been one of the most outspoken about the support of government-friendly media like television network RCN and newspaper El Tiempo for the now-defunct paramilitary group.

Justice Minister Wilson Ruiz told weekly Semana on Wednesday that he has urged US authorities to repatriate Mancuso in order to throw the former AUC chief in prison.

The weekly said the minister is also seeking the repatriation of Giraldo.

Independent Senator Roy Barreras wants Mancuso and other former AUC chiefs to testify before the Special Jurisdiction for Peace (JEP) in exchange for judicial benefits, but this is fiercely opposed by the CD.

Under the current regulations, the JEP can only grant benefits to former paramilitary commanders if they can prove to also have been sponsors of the AUC.

The party of Uribe and Duque is trying to push the debate over Congress’ three-month Christmas recess and can count on the support of the Senate President, a prominent member of the notoriously corrupt Char Clan from Barranquilla.

Mancuso has been waiting to be repatriated to either Colombia or Italy, where he also has citizenship. Giraldo is expected to be released within weeks.

Tovar has also tried to be granted benefits by the JEP after his repatriation in September, but this was rejected by the transitional court.

The three former paramilitary commanders commanded the AUC’s main blocs along the Caribbean coast until the designated terrorist organization demobilized between 2003 and 2006. 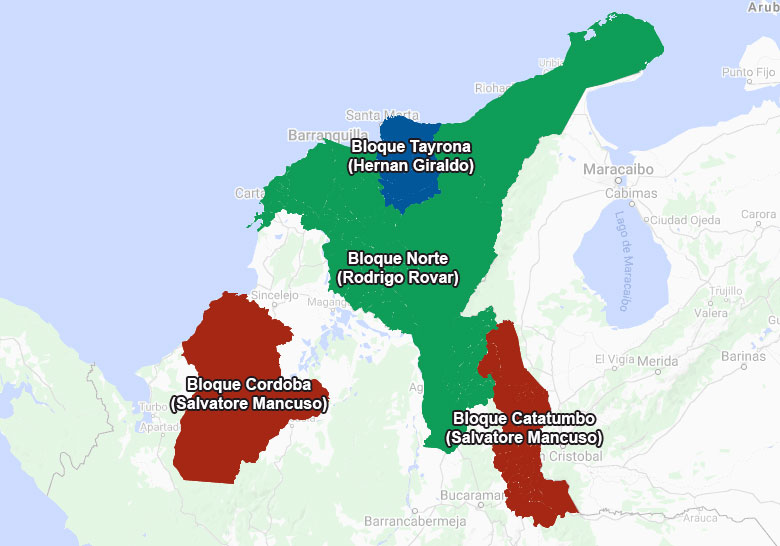 Until the AUC commanders’ extradition, their cooperation with justice had already resulted in the incarceration of dozens of Uribe’s political allies and were threatening the former president and his family, which is facing multiple accusations they colluded with death squads.

Uribe is being investigated for allegedly co-founding the Bloque Metro paramilitary group in his native Antioquia province. Mancuso claimed to have dirt on the far-right former president, the security forces, and major corporations and business associations that have so far been able to evade justice.