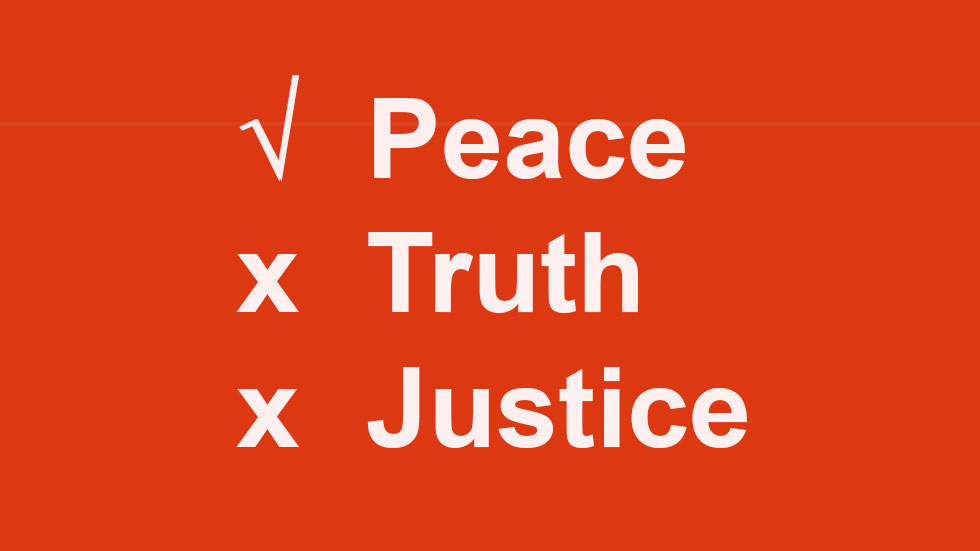 The two generals’ request to be included in the transitional justice system was announced by former Government Minister Alvaro Leyva (Conservative Party) on Thursday, together with that of former Health Minister Diego Palacio.

The Defense Ministry had asked for the probational liberty of more than 1,000 members of the military, who have their case reviewed by the transitional justice tribunal and confess their crimes before a Truth Commission.

In total, more than 24,400 imprisoned or tried state officials will be called to take part in the transitional justice system that was agreed in a November 2016 peace deal between the government and Marxist FARC rebels that ended the guerrillas’ 52-year war against the state.

According to the minister, all to be released members of the military comply with the legal requirements necessary to allow them to await their trial at home or be pardoned for having served the reduced sentence granted to those who want to take part in the system.

Villegas said that “all kinds” of imprisoned members of the military are among the first 63 to be released on probation, from soldiers to generals.

All members of the military guilty or accused of war crimes are allowed to take part in the transitional justice system that allows strongly reduced sentences to those who voluntarily confess their crimes and repair their victims.

A commission of Colombian and international judicial experts is currently in the process of selecting the judges of the justice system that is supposed to be in force, according to the government, within half a year.

The system will also try 6,900 FARC guerrillas, thousands of FARC militia members, and 12,500 civilians and companies accused of supporting terrorism carried out during the conflict.

Colombia’s armed conflict, in which multiple actors have been active, cost the lives of more than 265,000 Colombians, left more than 60,000 disappeared and 7 million displaced, according to the National Victims Registry.