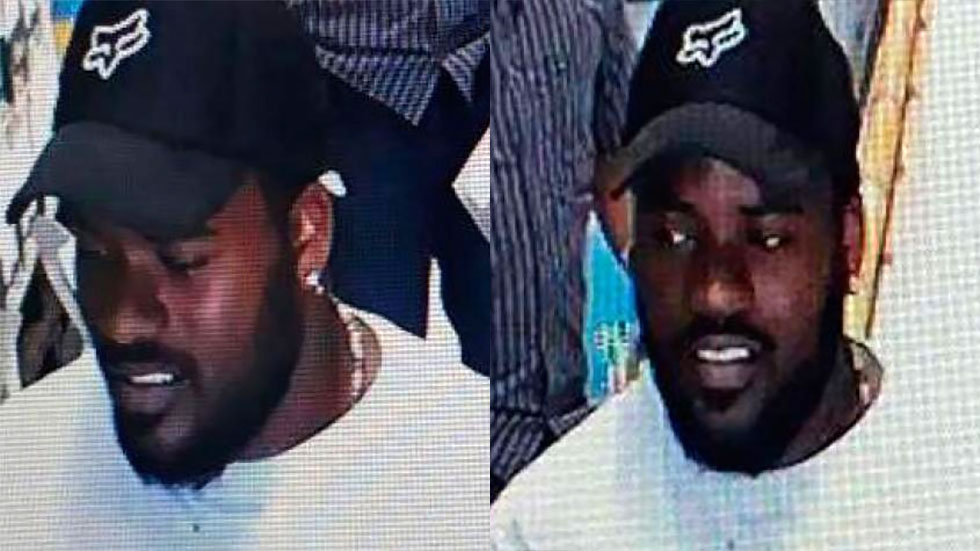 Colombia’s police released the image of a man suspected of Saturday’s deadly bombing of a Barranquilla police station, a day after admitting to wrongly accusing an innocent couple.

The latest suspect, Jefferson Torres, is a 26-year-old man from the southwest of the country who is wanted for his alleged ties to illegal armed groups.

The announcement was made by police intelligence agency DIJIN on Tuesday just after midnight after a meeting with local authorities. DIJIN director General Jorge Vargas offered $18,000 for information leading to the suspect.

A second suspect, Cristian Camilo Bellon, was arrested shortly after the attack allegedly holding the device that detonated the bombs that killed five policemen and injured more than 40.

A couple said on Monday that police destroyed their home and arrested them on Saturday. They were released without charges.

The ELN guerrilla group claimed responsibility for the attack. Authorities believe they committed two more attacks on smaller police posts over the weekend.

The guerrilla commander responsible for the attack was “Ariel,” according to Barranquilla newspaper El Heraldo.

Torres was identified from a video in which he appeared together with the arrested suspect.

Both suspects are allegedly tied to the “Llamarada,”an urban terrorist cell of the ELN that authorities declared extinct in 2015.

The guerrillas’ National Urban War Front that claimed the attack is active in several large cities where the ELN has been trying to recruit radicalized university youth.

The attack took place only weeks before the beginning of the annual carnival and plunged peace talks with the group in Quito in crisis.

President Juan Manuel Santos said he refused to negotiate a bilateral ceasefire while the guerrillas carry out attacks.

The ELN carried out its first attack on security forces in 1964 in an attempt to overthrow the state and found a Cuba-inspired communist system.

The groups has carried out multiple terrorist attacks and frequently attacks oil pipelines. The ELN is additionally accused of having kidnapped thousands of Colombians for ransom.