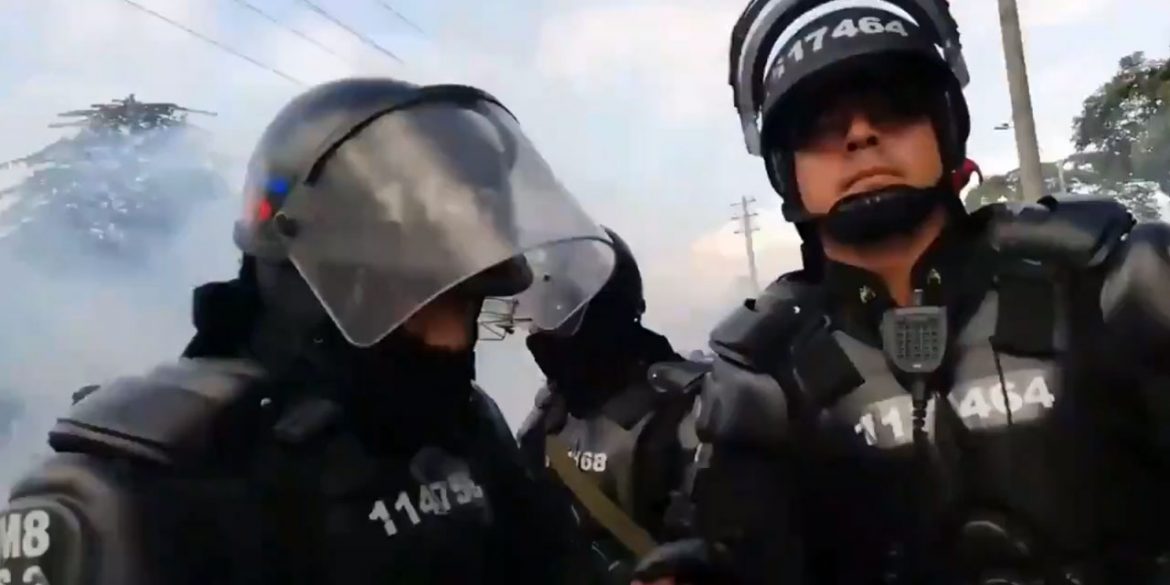 Colombia’s House of Representatives voted in favor of a controversial tax reform on Monday as security forces violently repressed peaceful protests against the bill.

The controversial bill, which has fueled anti-government protests for weeks, passed the first plenary vote in the House with a convincing 89 votes in favor and 48 against.

The senate is set to vote on Tuesday in an extraordinary session that was called before Congress goes on its three-month Christmas leave.

The convincing victory in the House is almost diametrically opposed to public opinion, which largely opposes the tax reform that includes tax discounts for large companies.

Tens of thousands of demonstrators filled the Bolivar Square in front of the capitol building in Bogota in the latest wave of protests against what they consider part of “Duque’s great package.”

Soldiers and members of anti-riot police unit ESMAD were deployed inside the capitol building and around the Bolivar Square where the protests took place.

At Bogota’s National University, riot police violently cracked down on initially peaceful protests, leaving at least three students injured, one of them seriously.

Seven people, including a human rights defender, were arrested arbitrarily in Cali, according to locals. One of the detainees was allegedly injured in the operation.

In Bucaramanga, police allegedly prevented student protesters from reaching the central square where protests had been organized.

The violence and alleged terror tactics used by the security forces have triggered several lawsuits by human rights organizations who have asked the courts to guarantee protesters’ constitutional liberties.

Opposition lawmakers announced legal action against the security forces over the slew of human rights violations committed during the protests, particularly by the Bogota Police Department.

According to the Committee for Political Prisoners, more than 1,000 people were unlawfully arrested since the protests began. More than 50 of these detainees were journalists, according to the Foundation for the Freedom of Press.