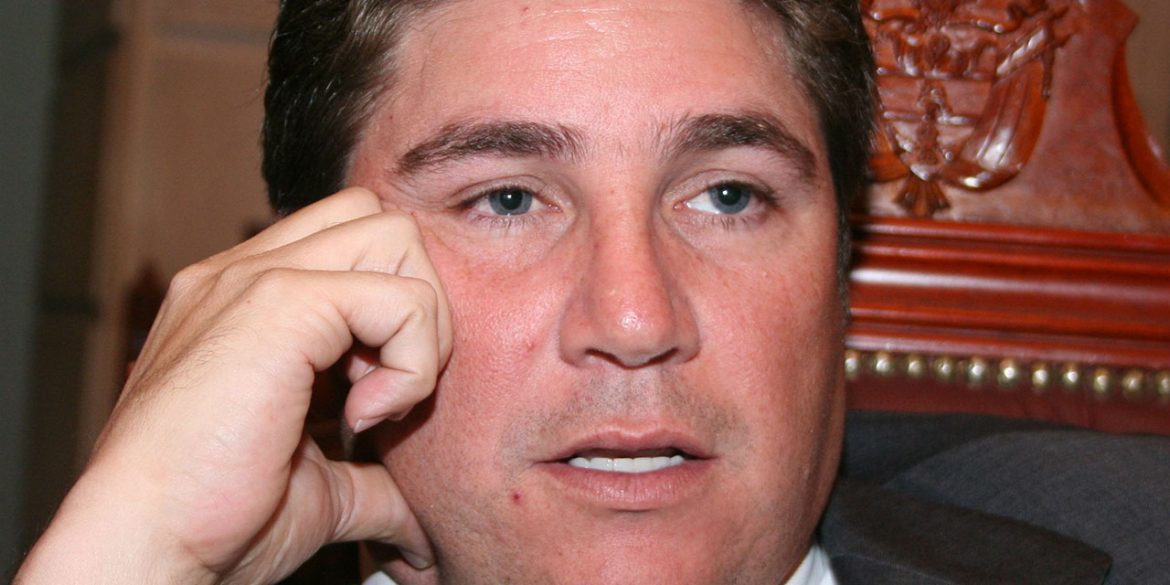 Colombia’s war crimes tribunal ordered the release of one of the country’s most powerful dynasty politicians after he promised to identify members of congress with ties to illegal armed groups.

Former House Representative David Char (Radical Change) is a member of the Char dynasty that exercises tremendous power in the Caribbean region.

Char’s cousin Alejandro is the mayor of Barranquilla, Colombia’s large port city on the Caribbean coast. Their family owns supermarket chain Olimpica and a popular radio station of the same name. 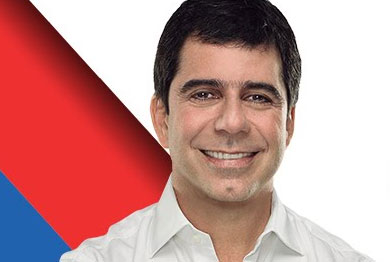 The former congressman was arrested in 2017 on charges he got elected to Congress in 2002 and 2006 with the help of paramilitary organization AUC.

He was allowed to leave prison after he admitted to having ties to AUC chief “Jorge 40” and “Don Berna,” the successor of slain drug lord Pablo Escobar.

Char was the first politician whose request to be submitted to the Special Jurisdiction for Peace (JEP) was granted and is now the first “third-party actor” in war crimes allowed to evade a prison sentence, but not for free.

The JEP agreed to allow the former congressman to leave prison after he “pledged to identify other members of the Congress of the Republic, unknown to the ordinary justice system, who supported the political and armed paramilitary project between 2002 and 2010,” the transitional justice court said in April.

The former congressman also pledged to contribute to the truth about the concrete participation he had, as well as other State agents and businessmen, in the financing and expansion of the AUC project.

Char’s promise to reveal the names of other politicians who got elected to congress with the help of the AUC — which was considered a foreign terrorist organization by the United States at the time — should make a lot of powerful people very nervous.

Char is one of 14 politicians from the Caribbean region who were charged with aligning with terrorist groups, but apparently there others who so far have been able to stay out of sight of justice.

Char’s ruthless political ambitions left victims. The so-called Jose Pablo Diaz Front he aligned with assassinated at least 245 people and displaced almost 600, most in the Atlantico province where Char’s cousin is now mayor of the capital.

The former congressman vowed to personally ask forgiveness to his victims and use his share in his family’s wealth to help compensate for their losses and promised never to take part in politics again.

How Char will compensate his victims

Furthermore, Char vowed that he will create a program to promote the respect for human rights in the department largely controlled by his family.

Last but not least, the former elite politician will visit universities to educate students about the armed conflict, the victims it generated and the effects of his efforts to compensate.

If Char fulfill his promises, he will have paid his dues and will not have to go to prison. If he doesn’t pay his dues, he will be back in the joint again.