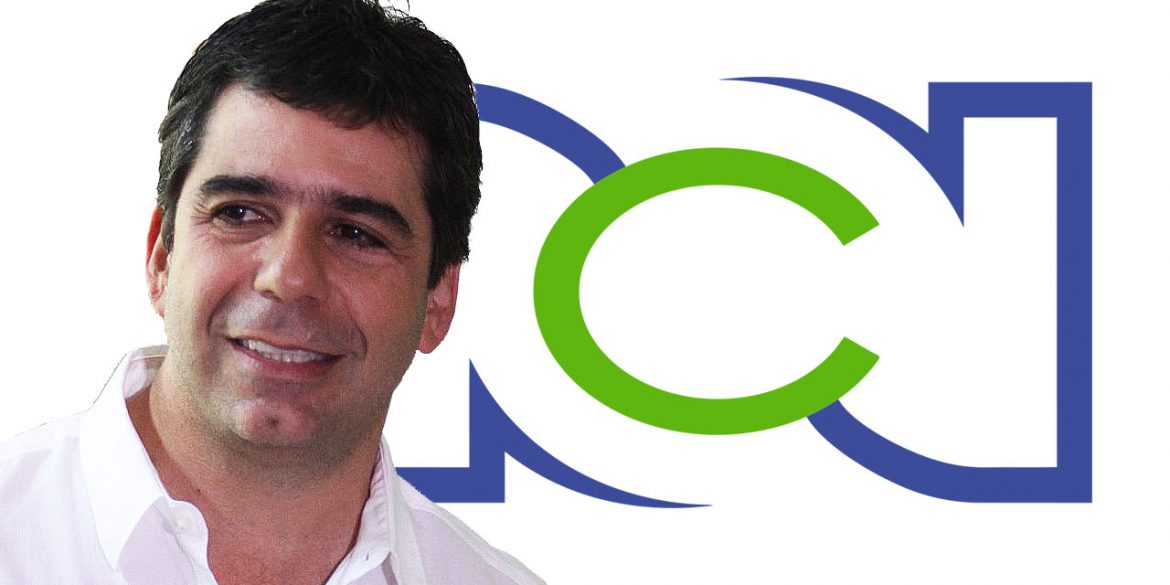 The Char family is one of Colombia’s most powerful political dynasties, partly because of its past ties to death squads, but also because it uses tax money to use news media for propaganda.

According to the Foundation for the Freedom of Press (FLIP), Barranquilla Mayor Alejandro Char spent $21 million of the city’s budget on publicity.

The FLIP has been analyzing how Colombia’s ruling class is using tax money pay news media to present government propaganda as news or make the media financially dependent on the politicians.

In Barranquilla, one of Colombia’s most important port cities, the Char family has been spending fortunes on both national and local media, and it works.

According to pollster Datexco, Char’s approval rating is at 97%, making him almost as “popular” as North Korean dictator Kim Jung Un.

This popularity does not come free and counts on the cooperation of a large number of media.

For starters, the Char family owns popular radio station Olimpica, which it can use for political propaganda as it pleases.

But on the Char family’s payroll are multiple news media, most notably RCN Radio, which received more than $750,000 from the Barranquilla mayor in 2016 and 2017.

RCN is one of Colombia’s most controversial media empires and has been accused by multiple warlords of legitimizing terrorism, but never investigated by the court.

According to one of the contract, RCN committed to “accompany the execution of promotion and dissemination strategies.”

Payments made to media to promote Char’s development policies

Source: Foundation for the Freedom of Press

Bribing media is not the only Char strategy to maintain in power; censorship is too, according to the editor in chief of a local news website.

After journalists of Hora 7/24 revealed that the Barranquilla mayor had received bribes from Brazilian engineering form Odebrecht, Char met with the website’s owner, Juan Carlos Mocha, who subsequently ordered the newsroom to modify the article, editor in chief Jimmy Cuadros told W Radio.