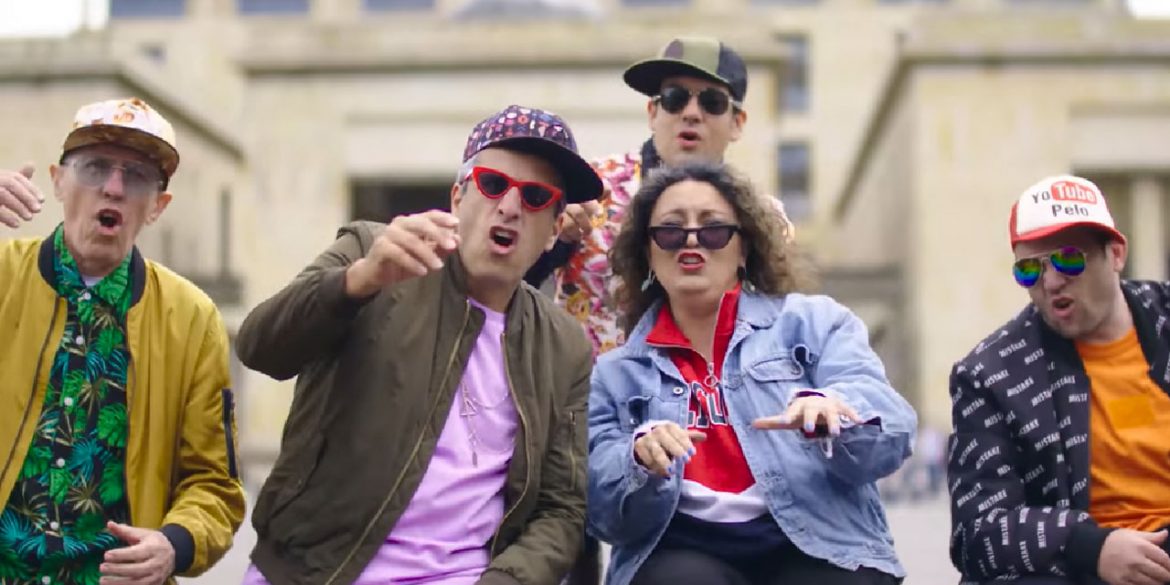 Bars and liquor stores in Colombia will close on Saturday as Colombia’s voters take the polls for a historic referendum that seeks to curb rampant corruption in Congress.

Sunday’s referendum has been promoted by a coalition of centrist and left-wing parties that seek the approval of seven anti-corruption measures to curb.

The vote is formally endorsed by conservative President Ivan Duque, who has called on Colombians to vote.

Will the referendum receive enough votes?

The big unknown is whether the anti-corruption coalition of politicians and social organizations is able to mobilize the necessary 12 million Colombians to vote for the fourth time in six months or any result in invalid.

More than half of the voters will have to approve the seven proposals for Congress to be legally bound to convert each proposal into law.

Almost 20 million Colombians voted in the presidential elections, but abstention continues to be one of the biggest weaknesses of the country’s electoral system.

Electoral authorities have been accused of failing to adequately inform the public about the impending referendum that seeks to curb the illegal income of some of the country’s most powerful families and political clans.

The anti-corruption measures have been opposed by former President Alvaro Uribe, who has called on his followers to abstain from voting.

Social media have been flooded with disinformation over what would be negative implications of the proposed anti-corruption measures.

The politicians in favor of the anti-corruption measures have been campaigning virtually non-stop since last year.

A video in which Lopez and her allies ridiculed themselves and their fellow-politicians has gone viral with the help of liberal columnist Daniel Samper, a nephew of former President Ernesto Samper.

Whether this campaign is enough to convince 12 million Colombians to vote will not be clear until Sunday evening when the National Registrar is expected to announce the results of the referendum.