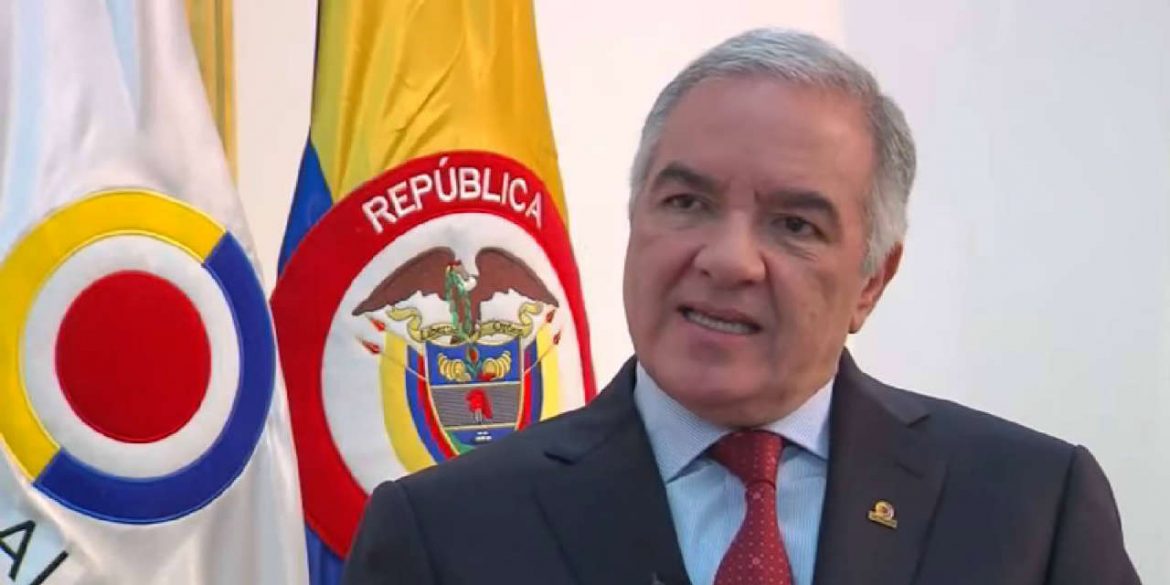 In his assessment of his final year in office, Comptroller General Edgardo Maya said he has led 4,250 investigations into the suspected embezzlement of more than $7 billion (COP21.68 trillion) over the past four years.

Maya’s office discovered 4,311 acts of fraud in which $4.8 billion (COP14.2 trillion) in state funds were embezzled by politicians and government contractors.

Maya said last year that corruption costs the country’s treasury $13 billion per year, meaning that his office was able to recover less than 10% of the money he believes was embezzled over the past four years.

“From what ethical and moral material are the ‘leaders’ that move the threads of this cruel criminal enterprise made of? But it is not just the money for the children’s food. They are stealing everything,” Maya was quoted as saying by newspaper El Heraldo.

The comptroller general warned earlier this week that allowing a corrupt official to run the office in charge of investigating corruption “is like letting a rapist run a kindergarten.”

According to the outgoing fiscal watchdog, corruption is rampant in all layers of government and in all the country’s provinces.

Congress is currently debating a successor for Maya and is stirring heated debates. One candidate is a former member of the PIN, a party that was dissolved after most its members were arrested for ties to organized crime and paramilitary groups.

A second candidate is the allegedly corrupt husband of a far-right senator. The inclusion of suspicious candidates on the shortlist to succeed Maya is causing causing grave concerns about the future ability of the Comptroller General’s Office to effectively curb corruption.