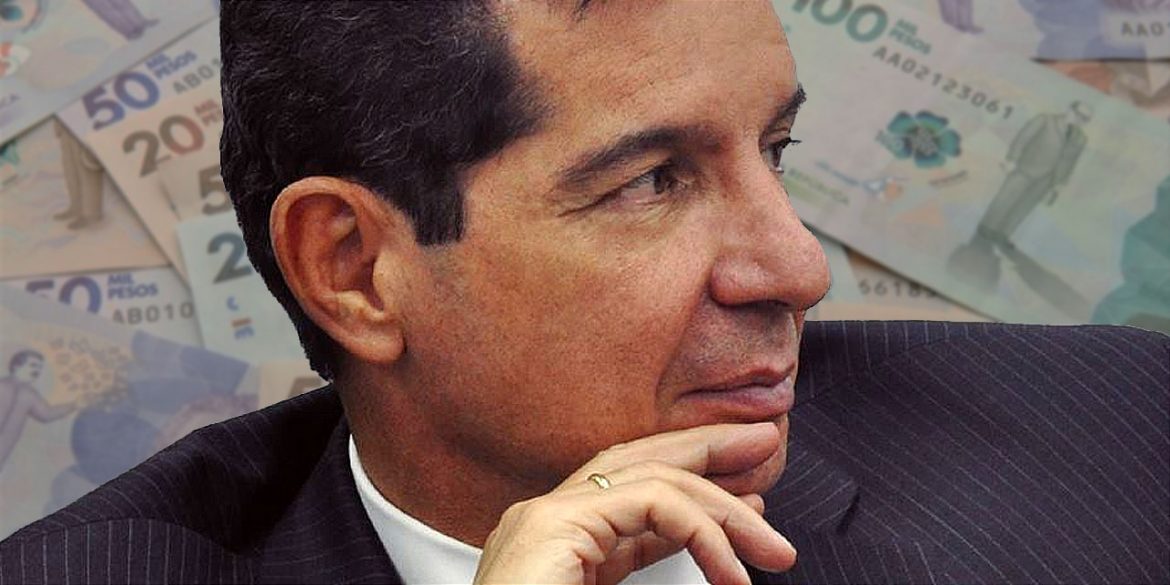 Colombia’s ruling party said it wants the controversial husband of a far-right senator to lead the country’s fiscal watchdog, but can’t seem to find support.

The possibility that the current ranchers’ federation chief, Jose Felix Lafaurie, could be in charge of corruption investigations has rung alarm bells throughout the capital Bogota.

Would you let this guy oversee Colombia’s public spending?

Lafaurie would have to prevent and investigate possible corruption in contracts between his wife’s governing coalition and private contractors.

Like President Ivan Duque, Senator Maria Fernanda Cabal and her husband are members of the Democratic Center party of former President Alvaro Uribe.

But unlike Duque, the husband and wife are with the far-right wing of the party and among the most extreme opponents of an ongoing peace process with the FARC. They particularly oppose the restitution of land that during the war was dispossessed from displaced farmers, allegedly by Lafaurie and other members of ranchers federation Fedegan. 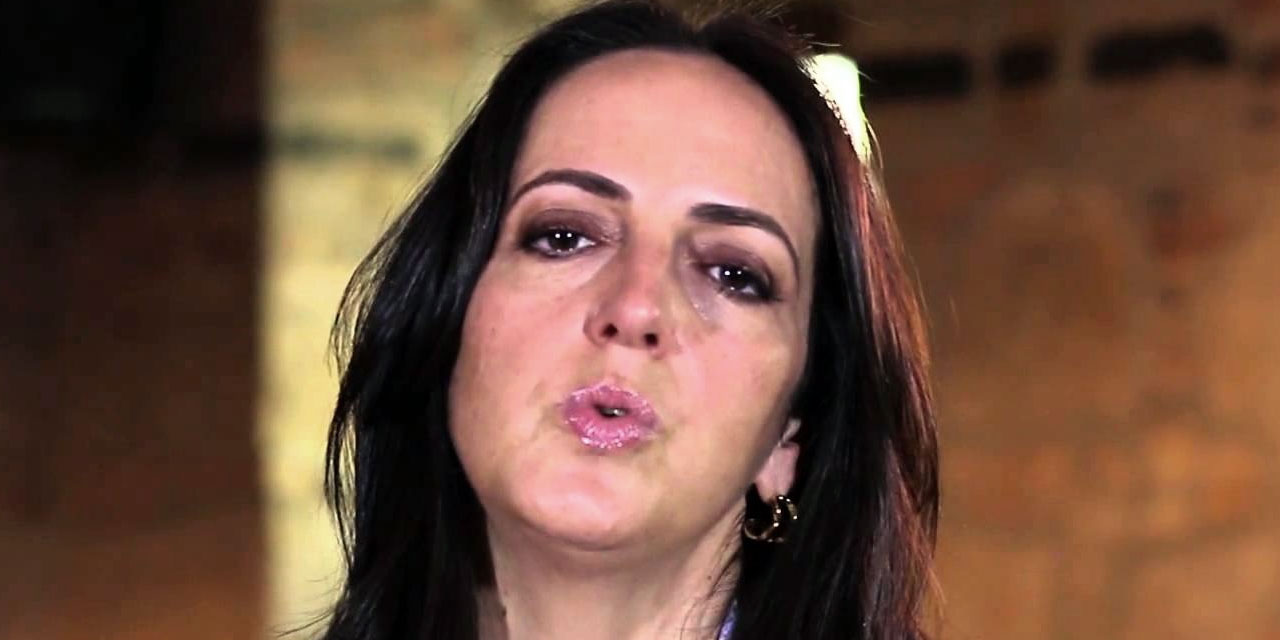 Far-right Senator Maria Fernanda Cabal has been sued over the alleged use of slush funds to buy votes.

The couple has been associated with corruption and war crimes on multiple occasions.

Lafaurie was the Superintendent of Notaries when the Uribe administration in 2004 promised Congressmen lucrative notary office in exchange for favorable votes which would extent Uribe’s time in power. Two ministers were sentenced to prison but Lafaurie was never prosecuted.

The former security chief of the aspiring Comptroller General was sentenced to 30 years in prison on Tuesday for ordering the murder of legendary journalist Jaime Garzon.

Members of Congress — which is widely considered Colombia’s most corrupt institution — often work closely with corrupt elements in the private sector to receive kickbacks from fraudulent public contracts. 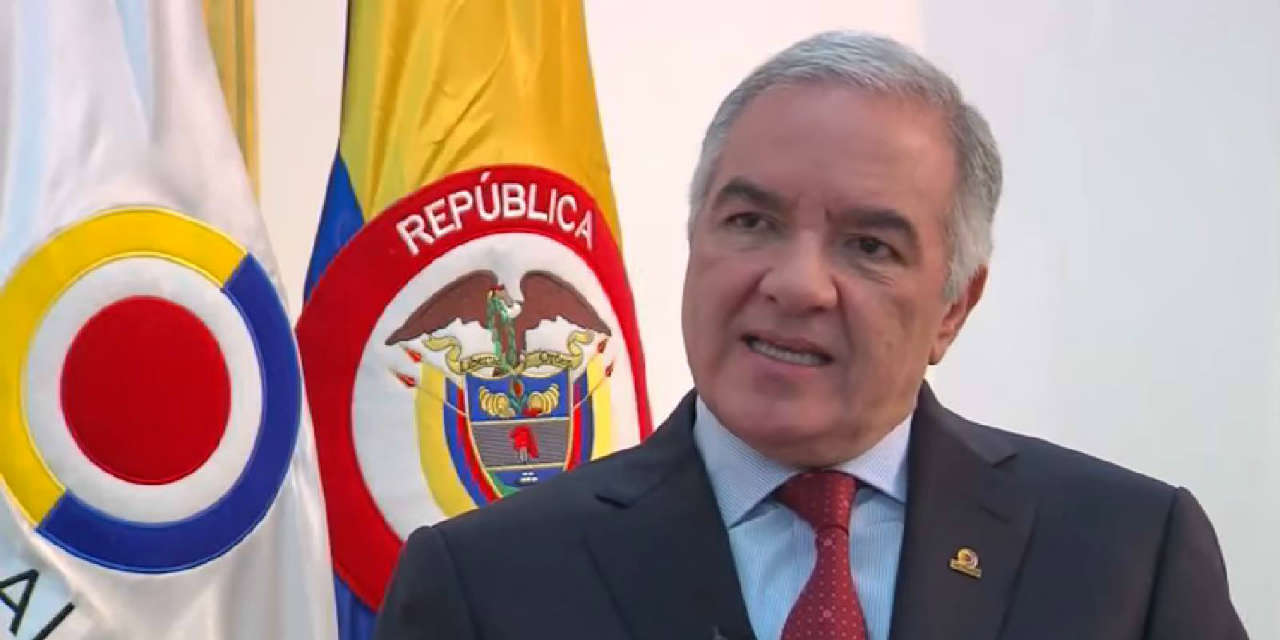 Lafaurie, a loyal member of the “uribista” clan, was initially unqualified to take part in the election process.

But Congress stepped in and surprisingly amended the requisites for the job. And just like that, Cabal’s spouse was qualified.

Lafaurie obtained a disappointing 30/100 suitability score in a university test of 69 candidates. Notwithstanding, he made it to the 10 candidates on the shortlist for Congress, which will vote on Sunday.

Outgoing Comptroller General Edgardo Maya immediately rang the alarm and warned that allowing a corrupt person to run the country’s fiscal watchdog, would be like “letting a rapist run a Kindergarten.”

The appointment of the Comptroller General has created major controversy in Colombia as the corruption and incompetence promoted by Bogota’s nepotist political culture are among the main reasons why the country is in such a bad financial shape.

Naming Lafaurie as fiscal watchdog may not be as sadist as putting a rapist in charge of a kindergarten, but there are consequences; dozens of children have been dying of malnutrition because, according to the comptroller, corrupt government contractors stole $16 million in children’s lunch money and split the embezzlement profits with politicians.

The recent exposure of such corruption practices, often thanks to Maya, have turned public opinion against the old nepotist systems of power. This has particularly hurt Lafaurie’s ambitions.

The embattled ranchers chief claimed Tuesday that “everybody is against me,” but that is not entirely true.

The candidate’s wife, her entire party and the influential Uribe are lobbying in favor of Lafaurie’s candidacy, despite the evident conflicts of interest, his murky past and the fact that he didn’t even qualify for the job in the first place.