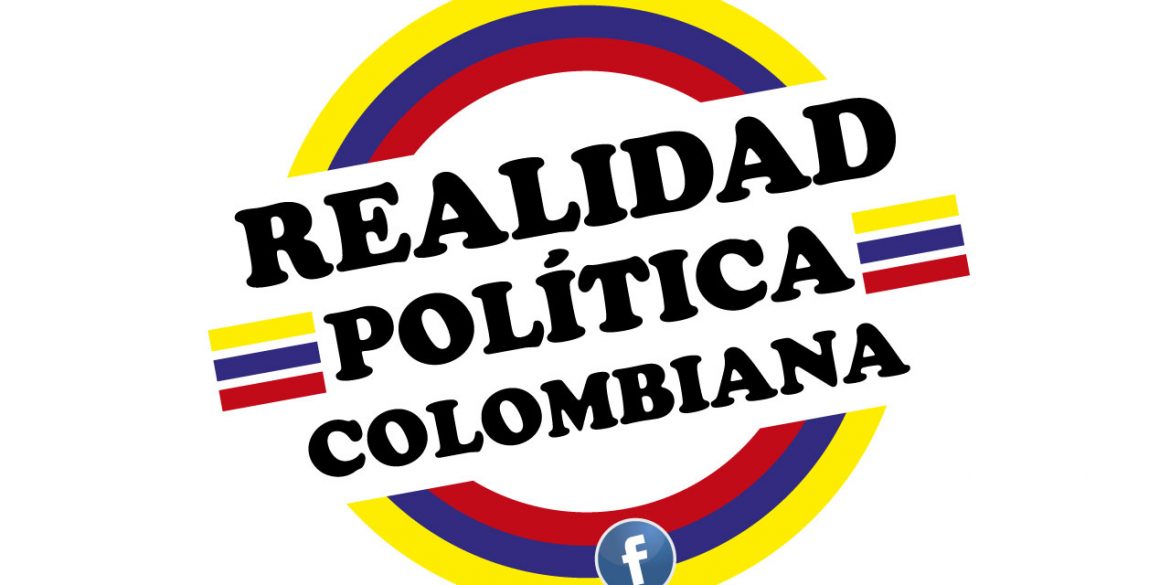 "Realidad Politica Colombiana" is a popular anti-leftist group that opposes the anti-corruption referendum with disinformation.
News

Anti-corruption campaigners are up against it as a referendum that seeks to curb corruption in Colombia’s chronically corrupt Congress fast approaches.

Citizens head to the polls on August 26 to vote on seven different proposals aimed at tackling corruption – including lowering congressmen’s extraordinarily high salaries.

President Ivan Duque supports the upcoming referendum, but also proposed counter-proposals that are used by his hard-right Democratic Center (CD) party to oppose the referendum.

Meanwhile, anti-corruption activists face a number of hurdles to counter what has been called the “dirtiest campaign in history.”

Colombia’s most powerful don’t seem to like the idea of tackling graft in a country whose political system has been chronically weakened by rampant corruption.

Duque’s own mentor and the leader of his party, powerful ex-president Alvaro Uribe, is an opponent and many senators are likely to also oppose the referendum that seeks to lower their salaries, increase penalties for corruption and limit lawmakers’ allowed terms in office.

Almost all of Colombia’s political parties are wrapped up in corruption scandals. Uribe is even being investigated over the tampering of witnesses who have testified the former president’s family formed death squads in the 1990s.

Divisive but still hugely popular, Uribe and the CD have huge influence over conservatives and have called on voters to sink the anti-corruption measures by abstaining.

Before the presidential elections in May and June, Uribe said he supported the referendum, but changed his mind after his protege won the election.

Colombia’s head of congress, Ernesto Macias, also said he will be voting against the lowering of salaries – because congressmen “spend a lot for work.”

Not to mention the scores of other politicians in congress, many who face allegations of graft, as well as links to death squads, drug traffickers or both.

Around 30 senators tried to thwart the referendum, abstaining from the vote to approve the referendum. All these senators reportedly are embroiled in corruption investigations.

Disinformation and other lies have flooded social media in an apparent attempt to sway public opinion.

Some of the fabrications say that lowering of congressmen’s salaries could lead to the minimum wage being slashed. A popular “uribista” activist claimed that the promoters of the anti-corruption referendum would receive big financial rewards for people turning up to vote.

Others said the referendum could lead to the country’s constitution being easily amended in the future.

The lies have been publicly called out by the senators who are promoting the campaign, with anti-corruption Senator Angelica Lozano (Green Alliance) saying she was being opposed by the “dirtiest campaign in history”.

Congress is widely considered Colombia’s most corrupt institution – and congressmen earn more than the president himself with a monthly salary of over $10,000 (COP31 million) plus benefits.

Elections in March saw 268 new lawmakers elected, 42 of whom were facing criminal accusations, including many corruption allegations.

The measures the public will vote on include lowering the salaries of congressmen, forcing politicians to release their tax returns, as well as allowing the illegitimate income of lawmakers to be seized and made public.

Lozano and former Senator Claudia Lopez launched a campaign last year to gather over the four million signatures needed to get the referendum through.

For the issue to be approved, over 12 million people now need to turn out and vote. Each of the seven proposed measure will then need to get more than 50% of the vote in order to pass.