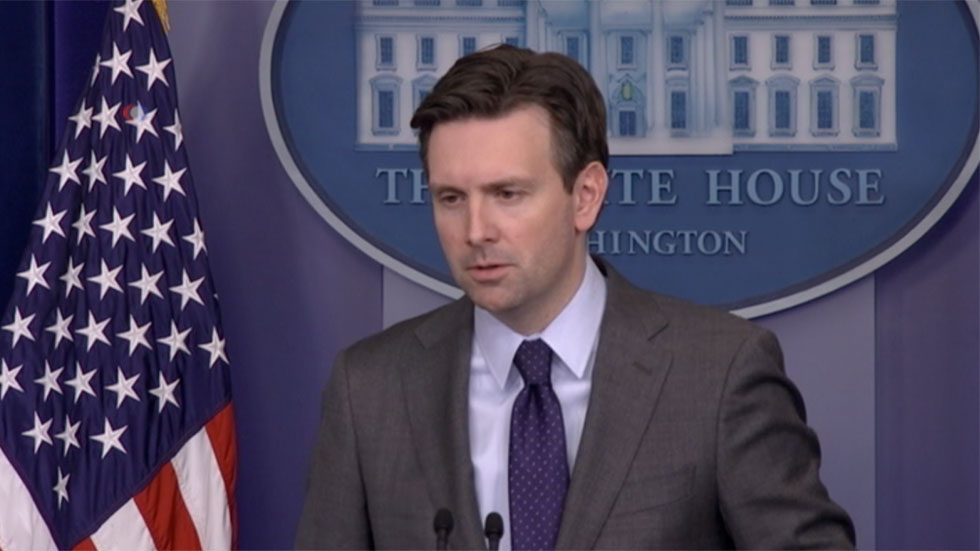 The United States said on Tuesday that it “is within the national security interest of the United States to end” Colombia’s 52-year war with FARC rebels after voters turned down a peace deal on Sunday.

The peace deal between the Colombian state and the country’s largest rebel group, the FARC, was surprisingly sunk in a referendum on Sunday, less than a week after the country’s President, Juan Manuel Santos, presented the deal to his US counterpart Barack Obama.

The electoral upset plunged the starkly divided country into a political, social and public security crisis.

Having already warned there was no “Plan B” for the execution of the deal that had taken more than five years to negotiate, the government was forced to suspend the FARC’s already begun demobilization and disarmament process.

On Wednesday, Santos will meet with former President Alvaro Uribe who has opposed peace with the FARC since talks were announced and in the referendum showed Santos he still has the electoral support to derail the process.

White House Press Secretary Josh Earnest told press Tuesday that “we’re hopeful that they’ll be able to settle on a path that leads to the kind of negotiated settlement and negotiated peace that all of the parties have indicated they would like to see.”

Earnest stressed that it is “certainly … within the national security interest of the United States to end this war. And we’re going to encourage all sides to pursue that peace.”

The United States, thus far, has played a constructive role in trying to facilitate that kind of an agreement and the United States stands ready, even through our Special Envoy, to try to support all sides as they reach an agreement that is consistent with the will and ambition of the Colombian people.

The US government has played an active role in the negotiations between the Colombian government and the FARC that began in secret in March 2011 and were formalized in August 2012.

Additionally, US ambassador Kevin Whitaker reportedly tried to mediate between the Santos administration and Uribe on several occasions, but to no avail.

Uribe’s ongoing hindering and stalling of the peace process and his increasing criticism of the Obama administration has frustrated relations between the former president and Colombia’s most powerful ally in the hemisphere that supported Uribe while he was president.

US ambassador Kevin Whitaker was visibly displeased after Uribe said he had written US presidential candidates Hillary Clinton and Donald Trump in which he claimed the deal would result in Colombia becoming “a second Venezuela.”

In the letter published on his party’s website, Uribe rejected Obama’s position in regards to the peace process and said he deplored “Secretary of State John Kerry applauding a deal that gives impunity to the FARC terrorist group which that country would never give to Al-Qaeda.”

Whitaker immediately responded that “we are in absolute disagreement with the opinions of ex-President Uribe.”

“He said it’s about impunity, but the deal talks about non-repetition and of other elements dealt with in the transitional justice” chapter of the peace deal.”

“He makes an equivalence we find imprecise and erroneous,” said Whitaker visibly annoyed.

The ambassador’s inability to bring Uribe and Santos together makes it more difficult for the US to play a mediating role in the crisis that escalated further when on Tuesday Santos announced to uphold a bilateral ceasefire with the FARC until October 31st and the FARC’s subsequent order to retake position in order to avoid provocation.

Nevertheless, Earnest said, “the United States stands ready, even through our Special Envoy, to try to support all sides as they reach an agreement that is consistent with the will and ambition of the Colombian people.”