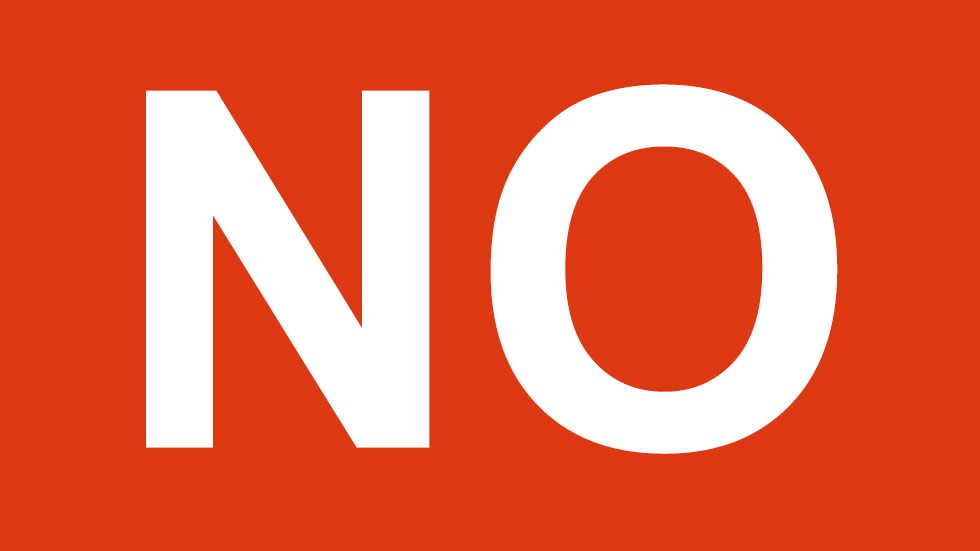 In a historic vote, Colombia’s electorate on Sunday rejected a recently signed peace deal with Marxist FARC rebels, stopping in its tracks a peace process that had already begun.

The referendum obtained the necessary votes for it to be valid.

However, because the difference between the two options is only 60,000 of 12.7 million votes the campaigns respectively have yet to claim victory and admit defeat.

The vote came as a major surprise, as all pollsters predicted a landslide victory for the “Yes” vote preceding the plebiscite.

The referendum result is a major blow for President Juan Manuel Santos, who has pinned his political legacy on making peace with the FARC.

At the same time, the referendum result is a major victory for former President Alvaro Uribe and his Democratic Center Party, who had been virtually alone in the promotion of a “No” vote.

According to Uribe, he and his supporters want a renegotiation on the FARC’s political participation and the punishment for war crimes.

However, the vote throws in disarray the demobilization and disarmament of the FARC, which had already begun under supervision of the United Nations.

Both the government and the FARC had said there is no Plan B in the event Colombia would reject the deal that sought to end 52 years of armed conflict between the state and the FARC.