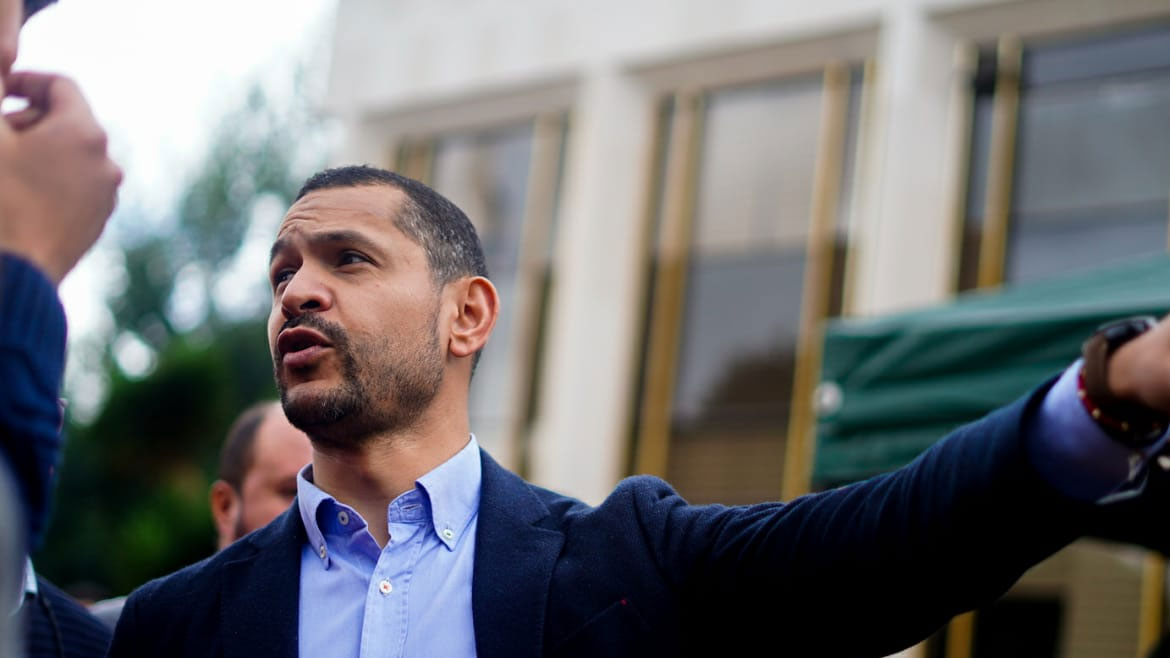 Colombia on alert about possible violence during elections

According to Interior Minister Daniel Palacios, the government prioritized 99 of 1,300 municipalities for “electoral risk” posed by illegal armed groups.

The municipalities in historically violent regions were prioritized because ” they have some kind of risk caused by illegal armed groups.”

Palacios failed to specify the level of risk allegedly posed by the illegal groups ahead and on the May 29 first round of the presidential election.

According to the interior minister, the government activated its “Plan Agora” to provide extra security for candidates on campaign.

The government’s “Plan Democracy” would provide increased security for voters on elections day.

The Interior Ministry did not include the electoral risks posed by corruption in some 133 municipalities as reported by the independent Electoral Observation Mission (MOE) in February.

Authorities have also been reluctant to investigate alleged illegal campaigning by candidates and the electoral interference of President Ivan Duque, General Eduardo Zapateiro of the National Army and Prosecutor General Francisco Barbosa.

Duque was sued after interfering in election debates on more than 30 occasions since February, according to political news website La Silla Vacia.

The MOE has urged top state officials, specifically President Ivan Duque, to stop interfering in the elections, suggesting that this could lead to unrest after National Registrar Alexander Vega bungled the March 13 congressional elections.

Anti-corruption organizations have requested the replacement of the national registrar to recover public confidence in the electoral process.

Inspector General Margarita Cabello opened an investigation into Vega’s alleged corruption that may have led to chaos during the congressional elections.

Cabello also opened investigations into the alleged election meddling of the governor of the Vichada province, and the mayors of Medellin, Manizales and Soacha as well as four mayors from smaller towns.

Vega’s mindboggling mishandling of the elections and Duque’s blatant violations of the constitution have created a particularly tense situation in Colombia.