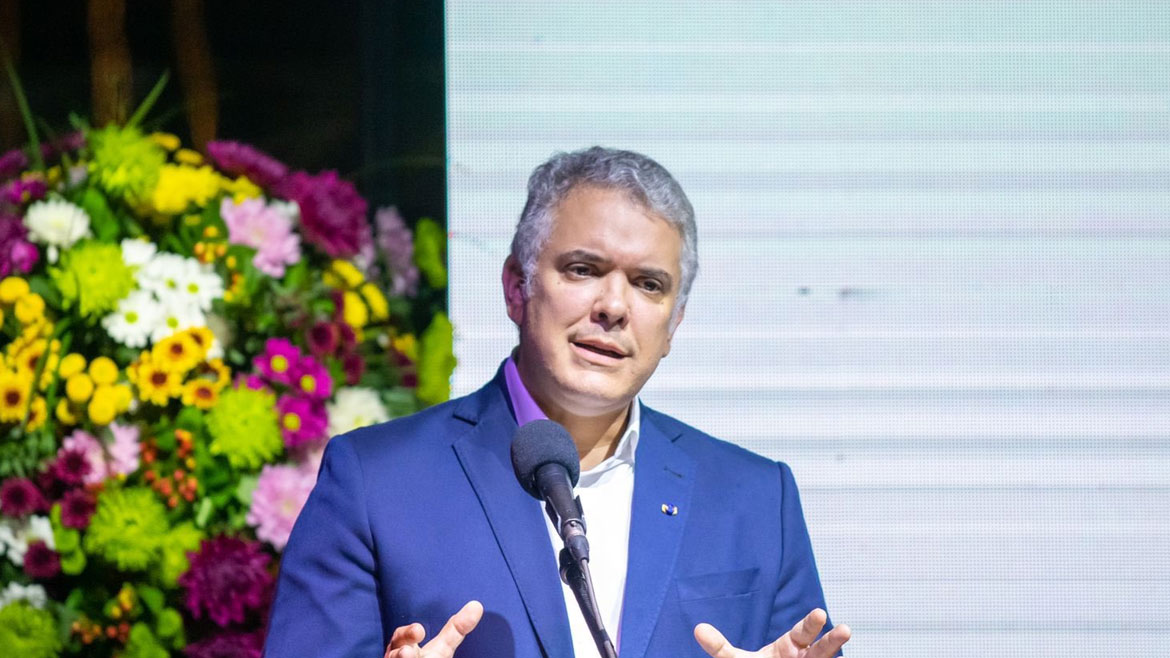 Colombia’s opposition and anti-corruption advocates have sued President Ivan Duque for allegedly trying to influence the May 29 presidential election.

Senator Ivan Cepeda said last week that he would sue the president and seven mayors for abusing their position for electoral purposes.

The Anticorruption Institute, a non-government organization, said Monday that it sued before the Cundinamarca Administrative Tribunal for his allegedly illegal participation in electoral politics.

Cepeda and the Anticorruption Institute have claimed that Duque has abused his position to interfere in the electoral process.

The president… through social networks, in public speeches and in statements to the media has tried to influence the decision of the citizens in the current electoral process.

According to political news website La Silla Vacia, the president referred to issues raised by candidates in 30 of his 95 speeches over the past six weeks.

Cepeda accused Duque of trying to frustrate Petro’s candidacy, who is leading in the polls. 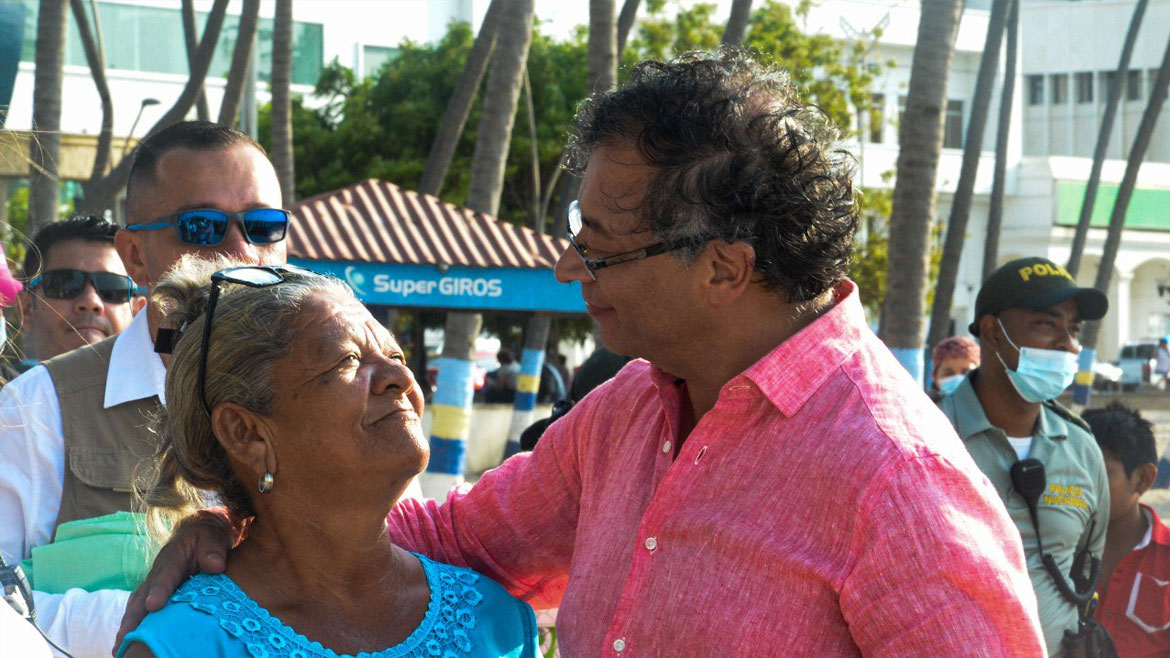 On multiple occasions, Duque has used his speeches to warn for “the three P’s, populism, post-truth and polarization.”

Petro allies have been claiming things as “P stands for peace” as part of their promotion of the opposition candidate for months.

Cepeda decided to sue the president and the mayor after Duque and presidential candidate Federico Gutierrez appeared at a congress of the National Federation of Municipalities earlier this month.

During this event, one mayor was filmed while offering to buy votes for Gutierrez. 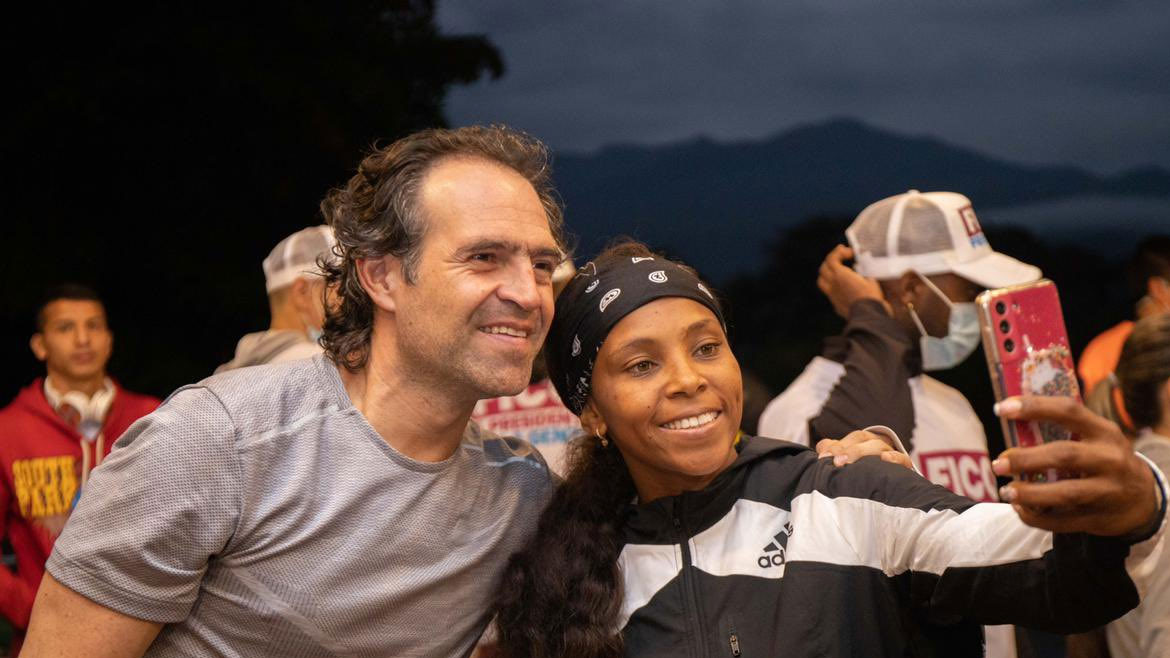 Mejia referred to the fact that Petro’s support in the polls continued to grow despite or because of the president’s apparent refusal to obey the law.