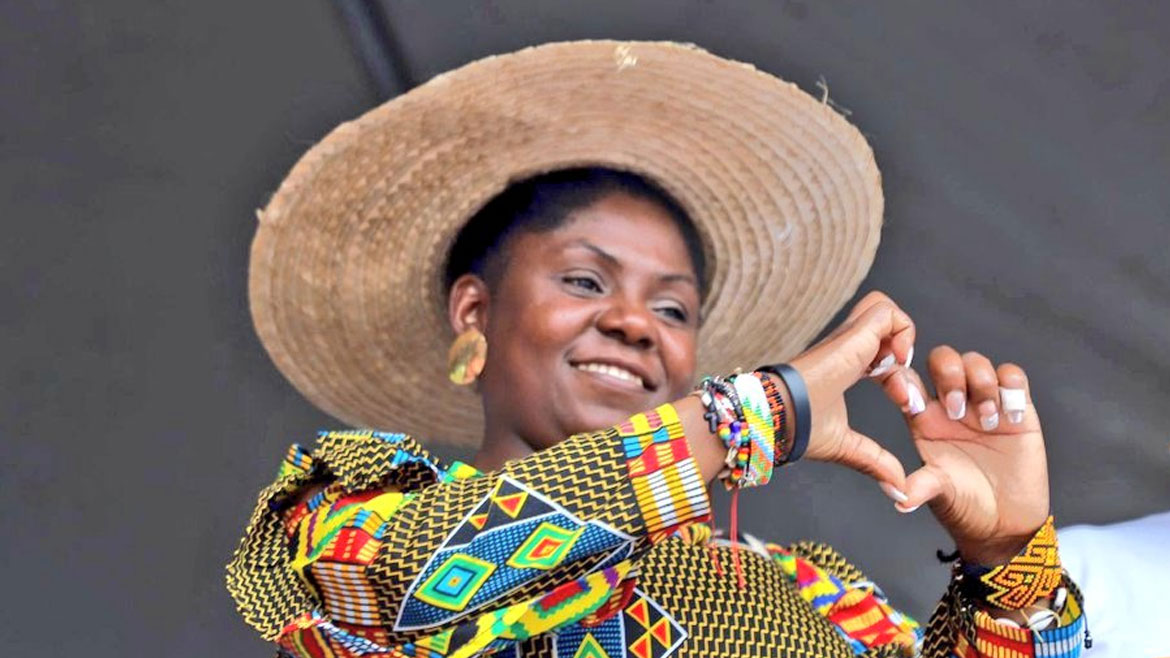 Vice-presidential candidate Francia Marquez said Monday that she had received three death threats in the past month.

All three death threats were signed by the “Aguilas Negras,” a far-right group that says to be loyal to former President Alvaro Uribe.

In the latest death threat, the Aguilas Negras threatened to kill Petro, Marquez and multiple elected lawmakers of their party to prevent a “catastrophe for the country.”

The death threat followed a surge in hate speech against Marquez, a black woman who became Petro’s running mate in March.

Last month, Marquez complained that she had difficulty campaigning because the National Protection Unit failed to provide adequate protection.

According to the Electoral Observation Mission (MOE), the racism and misogyny expressed by opinion leaders and social media users “legitimize violence.”

In a press statement, the MOE said to be particularly concerned about the hate speech expressed by prominent opinion leaders in national media.

The goal of this type of expressions is to hinder the political exercise of women and people of color through their dehumanization, delegitimizing their discourse by reducing their positions and proposals to the stereotypes and prejudices that have historically repressed these population groups.

The MOE called on politicians, opinion leaders, journalists and ordinary citizens “to ensure that this type of hate speech is not allowed or replicated in any scenario and under any context.”

Racism and misogyny have long been common in Colombian society, but were never an issue in elections that have historically been dominated by white men.

This year, five running mates of the seven candidates are black.

The popularity of Petro and his running mate could make Marquez Colombia’s first black female vice-president in history.