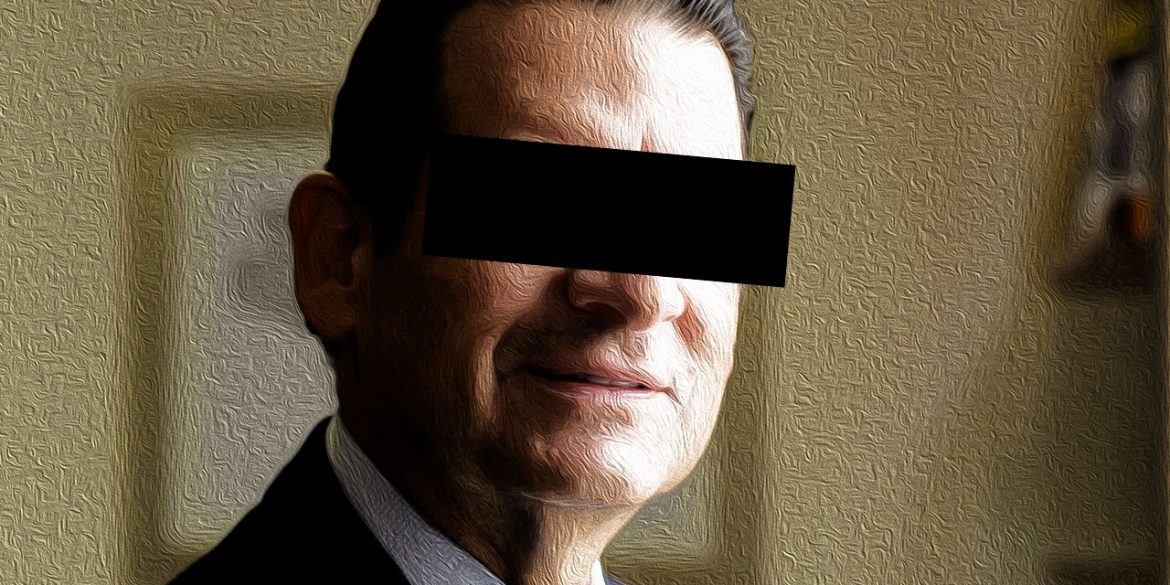 Instead of investigating a powerful banker over his alleged role in the Odebrecht bribery scandal, Colombia’s prosecution is defending him, according to newspaper El Espectador.

Prosecutor Daniel Hernandez reportedly said that the Odebrecht executives who were involved in the bribery practices in Colombia “had no information that compromised” Sarmiento and his father, Colombia’s richest man. 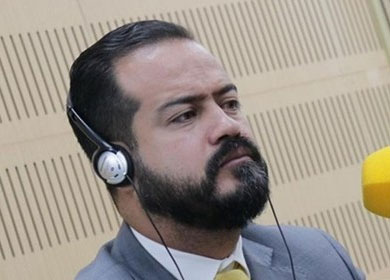 Why Hernandez is investigating Odebrecht is a mystery; former special prosecutor Leonardo Espinosa reportedly filed criminal charges against the prosecutor and his colleague, Alvaro Betancur, last year for frustrating the investigation.

The allegedly corrupt prosecutor recently ordered to jail police investigators who discovered a conspiracy between the mafia and Colombia’s ruling party to rig the 2018 elections and is also implicated in a corporate spying scandal.

According to investigative journalist Gonzalo Guillen, Hernandez and Betancur are henchmen of Nestor Humberto Martinez, who was Grupo Aval’s judicial adviser until he became Colombia’s Prosecutor General in 2016. 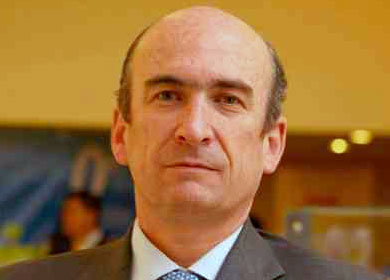 As chief prosecutor, Martinez kept things under the rug until the US Department of Justice revealed Odebrecht had engaged in corruption in Colombia in late 2017.

The Supreme Court appointed a special prosecutor after the suspicious deaths of Pizano and his son in 2018 and the release of a 2017 interview with Noticias Uno. The auditor asked it not to be released until after he was in a US witness protection program or in case he died.

Grupo Aval bankrolled the 2018 campaign of President Ivan Duque, who is implicated in the Odebrecht scandal and earlier this year endorsed the election of chief prosecutor Francisco Barbosa.