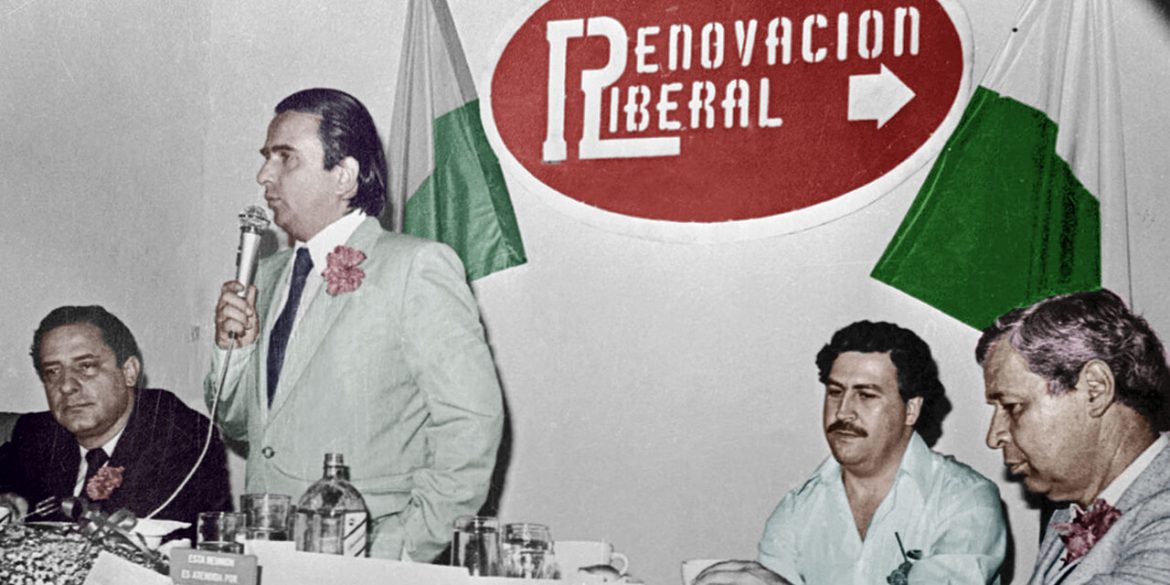 Colombia’s peace processes ought to help depoliticize crime. The trial against former President Alvaro Uribe ought to decriminalize politics.

Over the past 40 years, the criminalization of politics and the politicization of crime has blurred the lines between the two to the point that nobody knows which is which.

The use of criminal means to justify political ends and political means to promote criminal ends have become the norm during Colombia’s armed conflict.

The merger of the two caused a deadly mix that has killed more than 200,000 Colombians and displaced more than 8 million since the early 1980s and continues to threaten the state.

The fact that the country’s peace process and the trial against Uribe coincide was never planned, but provides an unexpected opportunity to untangle politics and crime, strengthen democracy and the rule of law, and promote peace.

These are not going to be an easy processes, but if anything is worth fighting for it would be the decriminalization of politics and the depoliticization of crime.

For almost four decades, Colombia’s state system has been weakened, both by criminalized insurgencies and politicized mafias.

Colombia’s peace process has allowed the FARC to abandon its criminal activities, but a road map to force the mafia out of politics has yet to be defined.

Removing one of the country’s most powerful crime families from politics would be a a major step forward, but it’s not the end. The Uribe family is not the only crime family that has co-opted Colombia’s political system, there are dozens.

The Uribe case not the beginning of this process either though; more than 250 congressman and governors have been sent to prison since 1991 because they confused politics and organized crime.

The former president may have become a figurehead of Colombia’s mortal mix of politics and organized crime, but Uribe is not the root of all evil. This evil has permeated the political system, contemporary culture and Colombia’s social fabric.

Ever since Pablo Escobar entered Congress to advance his criminal enterprises and the FARC began to use drug trafficking to support their political cause in 1982, making a distinction between politics and crime has become increasingly impossible.

Colombia’s peace process and Uribe’s court case could help separating the two, reestablishing the rule of law and relegitimizing the political system.

These are going to be lengthy and delicate operations that will need surgical precision, because separating crime and politics in Colombia is like separating Siamese twins.

It is worth the time, the effort and the resources though.

The legitimization of the different types of political thought will strengthen and stabilize democracy. The reduction of criminal practices in politics will pacify democracy and will make crime easier to combat.

The merger of crime and politics is what has been killing Colombia and Colombians. Justice can put an end to this must be careful. Democracy is close to failing and organized crime is stronger than ever.