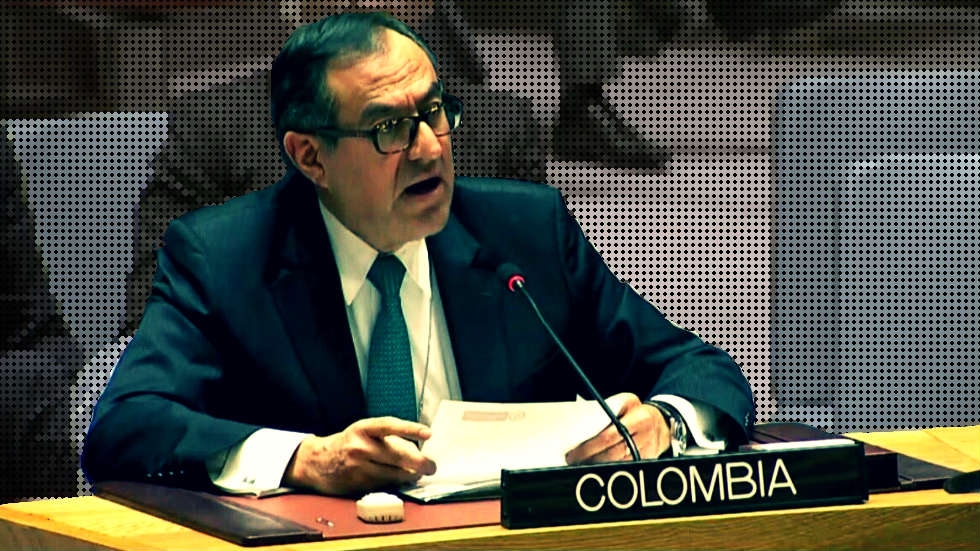 Colombia abstains from voting against US over Israel after Trump threat

Colombia on Thursday abstained from voting at the United Nations against American recognition of Jerusalem as Israel’s capital after threats such a rejection could affect aid.

The South American country’s foreign minister rejected the controversial move of US President Donald Trump earlier this month, but would not further threaten bilateral relations.

The Ministry of Foreign Affairs considers that such measures affect the prospects for peace and stability in the region and put an end to 70 years of international consensus on the status of Jerusalem.

The US ambassador at the UN Security Council, however, threatened countries that receive aid from the US that Trump had asked her to take names.

Colombia then joined 34 other countries in abstaining to vote with the large majority of countries that declared Trump’s decision “null an void.”

Trump previously tried to cut aid to Colombia, but was reversed by his country’s Congress. He also threatened to decertify Colombia as a partner in US counternarcotics efforts.

The vote was a major embarrassment for the US president, whose government saw 128 countries vote against him and only nine in favor.

Colombia has long maintained friendly relations with both the US and Israel, but supports the international consensus that Jerusalem will be nobody’s capital until Israel and the Palestinians make peace after decades of war.